IMAI against the proposed cryptocurrency ban in India 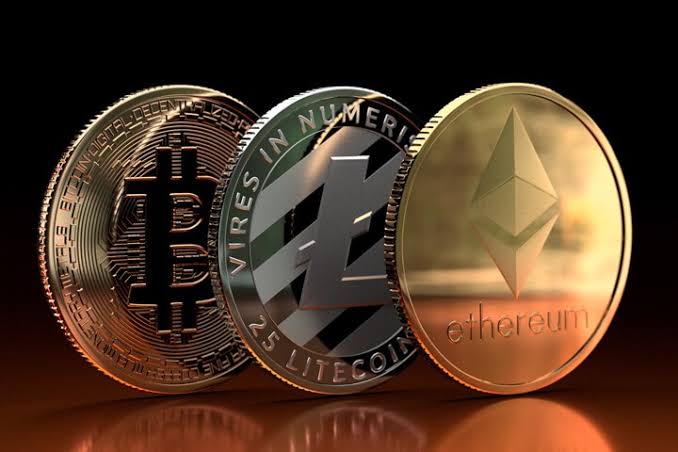 IMAI is against the proposed cryptocurrency ban in India and says that India needs smart, robust and pragmatic crypto regulation, which can lead to the financial revolution and contributes to India’s growth.

Internet and Mobile Association of India (IAMAI) has urged the Indian Government not to ban cryptocurrency in India and has also welcomed Finance Minister Nirmala Sitharaman’s comments that the government will take a “calibrated” approach to crypto trading and “negotiations and discussions” are going on with the Reserve Bank of India (RBI) on how to regulate cryptocurrency in India.

IAMAIhas issued a statement in which it has appealed to the Government of India not to ban cryptocurrency and has proposed to develop robust mechanisms to regulate the ecosystem. The reason to back their claim is that Cryptocurrency has been generating jobs across a variety of functions — legal, compliance, tech, marketing, business development, finance, etc. — in India and abroad.

“Given the scale and diversity, the good governance and regulation of the cryptocurrency ecosystem in India is critical and will give impetus to Government of India’s Digital India vision”, said IAMAI.

India is also witnessing a considerable rise in digital assets. According to IAMAI, “The crypto community consists of over 10 Million crypto holders holding over $1 Billion worth of crypto assets, 300+ startups generating tens of thousands of jobs and hundreds of millions of dollars in revenue and taxes. There’s a daily trading volume of $350 Million – $500 Million”.

Drawing attention to established cryptocurrency regulatory frameworks from developed economies, Nishith Desai, Founder, Nishith Desai Associates, mentioned that “US, Japan and other developed countries have a positive outlook towards crypto and are considering setting up of regulations for crypto”.

Members of IAMAI, while welcoming the Finance Minister’s statement, voiced their opinion and apprehensions against the proposed ban of cryptocurrency.

With a special emphasis on the regulation of the crypto market in India, Mr Naveen Surya, Chairman, Fintech Convergence Council and Chairman Emeritus of Payments Council of India (PCI) said, “Through AML/CFT and KYC related compliances, the government can ensure a safe and secure crypto market for investors. As India develops its CBDC, the regulatory framework can also define the bridge between the proposed digital INR and public blockchain cryptocurrencies from a forex standpoint”.

Stressing the need for collaborative effort amongst regulators and industry, Nischal Shetty, Founder & CEO of WazirX said, “Indian Crypto industry has 10 Million+ Indians holding assets over Rs. 10,000 crores and this number is rapidly increasing. Crypto is a $1.5 Trillion dollar industry. Keeping in sync with our Prime Minister’s Aatmanirbhar Bharat campaign, it is important that India remain competitive in the Public Blockchain ecosystem”.

Addressing the challenges faced by the Industry, Sumit Gupta, CEO & Co-founder, CoinDCX remained confident about the outcome. He said, “India is at a threshold of a fintech breakthrough. India already has 560 million online users today. In FY20 alone, India as a country registered over 21 billion digital transactions. The government sees this and understands the potential of the digital economy”.

IAMAI strongly feels that India needs smart, robust and pragmatic crypto regulation, which can lead to the financial revolution and contributes to India’s growth.