Samsung is all set to launch a new tablet branded as Galaxy S Tab instead of the confusing Galaxy Tab 3 Plus. This tablet will feature the eight-core Samsung Exynos processor and will be offered in 32 GB as well as 64 GB models, SamMobile reported which claims to have received images and the details of the upcoming tablet.

As reported, the new Samsung Galaxy tablet features a 10.1-inch touchscreen display with 2560×1600 pixel resolution natively. Thereby the display will offer pixel density of 300 pixels per inch. It will carry a physical home button along with Menu and Back button on each side. At this moment, there are rumours about the display being full HD Super AMOLED but we believe it will be the regular IPS LCD panel. 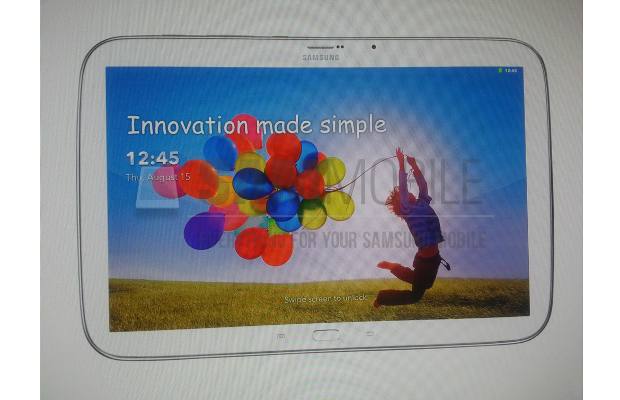 Under the chassis, the Galaxy S Tab will house the eight-core Samsung Exynos 5 Octa 5410 mobile processor. This eight core processor has four ARM Cortex-A15 cores clocked at 1.6 GHz and four ARM Cortex-A7 cores clocked at 1.2 GHz. This processor is paired with PowerVR SGX 544MP3 graphics chip to offer enough graphics muscle to run the latest games on the large display. Samsung will add 2 GB LPDDR3 RAM for apps to load faster and deliver overall smooth experience. By default, the tablet might run Android 4.2 Jelly Bean and would be upgradable to the next major version. 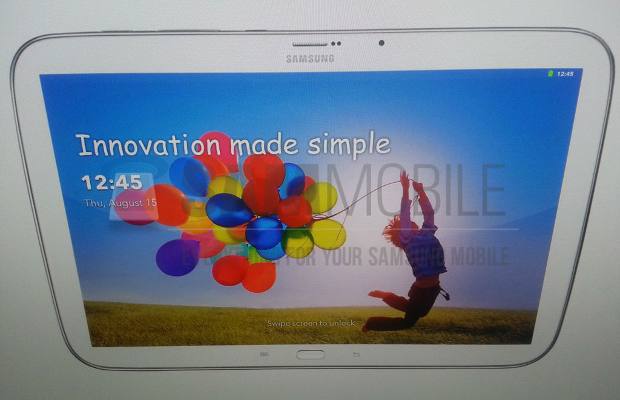 The tablet will be offered in 32 GB and 64 GB storage options along with memory card slot to add up to 64 GB micro SD card. At the back will be 8 megapixel camera with auto focus and capable of recording full 1080p HD video at 30 frames per second. Samsung will pack a 9000 mAh battery to make the tablet run longer and also provide enough boost for the eight-core processor.

Samsung is fiercely competing with Apple over the iPad tablet line up. It is quite likely that Samsung will announce the tablet around the same time the next generation iPad tablet is unveiled.