Idea Cellular plans to extend the 4G footprint to over 750 towns by June 2016.

Idea Cellular today announced the launch of its high speed 4G LTE services across 28 towns of Maharashtra & Goa,covering major towns such as Nagpur and Ahmednagar. With this launch, the company has delivered on its promise to launch its 4G LTE services in 10 circles within FY16. 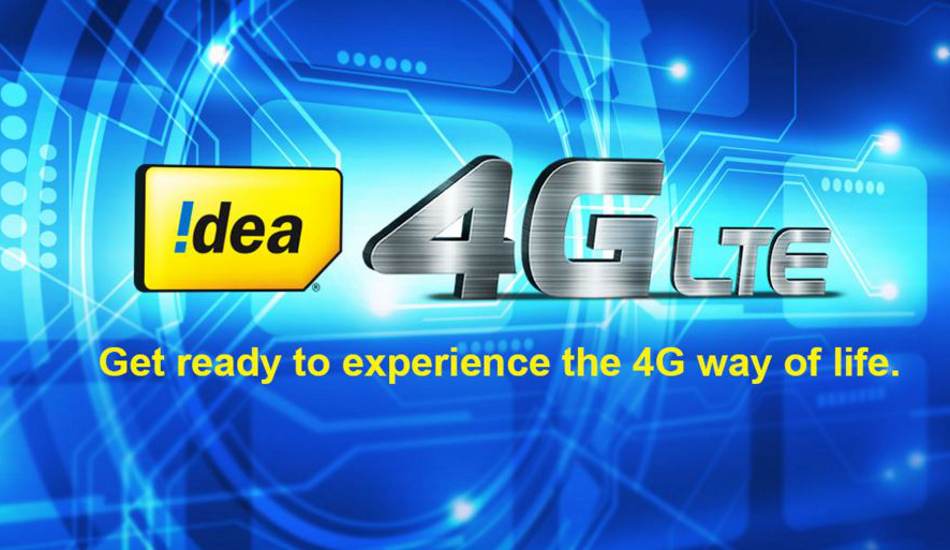 Idea’s 4G LTE services are also available in Andhra Pradesh & Telangana, Karnataka, Kerala, Tamil Nadu & Chennai, Madhya Pradesh & Chhattisgarh, Punjab and Haryana, Orissa, and North East. Presently available in over 300 towns, Idea aims to exit FY16 with its 4G LTE services covering over 550 towns in these 10 circles, and plans to extend the 4G footprint to over 750 towns by June 2016.

Commenting on the successful rollout of services, Ambrish Jain, deputy managing director, Idea Cellular said, “Beginning Dec 23, we have rapidly expanded our 4G LTE services in these 10 markets in a record time frame of just 3 months. We have revised our capex guidance for financial year 2016 from Rs.65 billion to Rs.75 billion mainly on account of accelerated 4G capex and associated fiber rollout and are fully geared up now to grow our presence, strengthen our portfolio and make more people join the digital bandwagon.â€