Idea has six million users in the Delhi NCR circle, 30 per cent of which are said to be data users.

Idea Cellular has announced the roll out of its 3G services in Delhi-NCR circle. The operator is offering the 3G services in the 900 MHz band and claimed that it will provide a jam-free network, high-speed Internet and indoor Internet coverage.

Ambrish Jain, deputy managing director, Idea Cellular, said, “Mobile users in Delhi NCR are the most evolved consumers in the country with high usage of both voice and data services. Unfortunately, the high traffic on jammed networks has left consumers unhappy and looking for a network which offers superior connectivity, both on the roads as well as indoors” 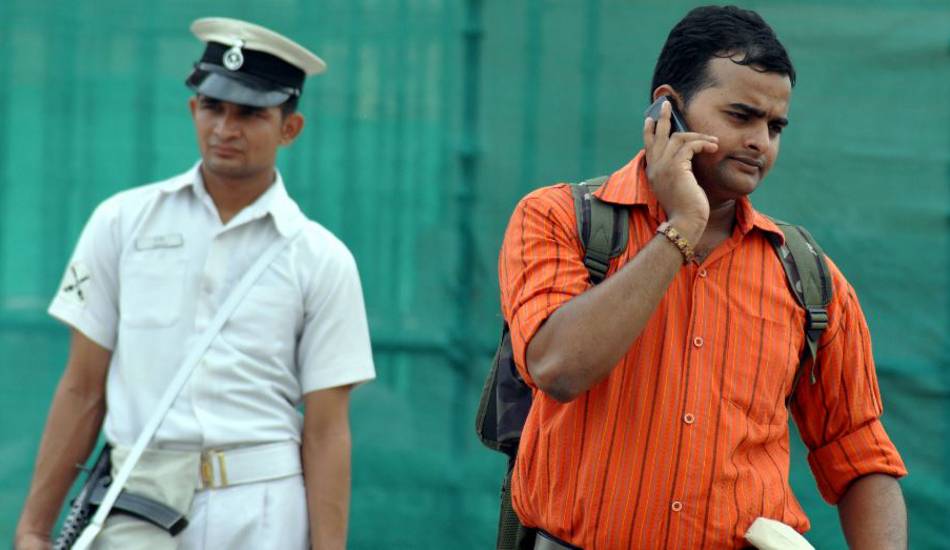 Idea has six million users in the Delhi NCR circle, 30 per cent of which are said to be data users.

With the launch in Delhi and the impending launch in Kolkata metro, Idea will now have its own 3G network in 13 circles which contribute to nearly 80% of the company’s revenue and 60% of industry revenue.