As of now the major towns to be covered by Idea’s 4G services include Indore, Bhopal and Raipur in Madhya Pradesh and Chhattisgarh (MPCG), Chandigarh, Firozpur, Hoshiarpur, Kapurthala, Moga and Pathankot in Punjab, and Ambala, Karnal, Hissar, Panipat, Rohtak and Sonipat in Haryana. Other major towns including Gwalior, Jabalpur, Jalandhar, Muktsar, Patiala, Sangrur, Charkhidadri and Pinjore will have 4G services by 31st January, Idea said in a press release. 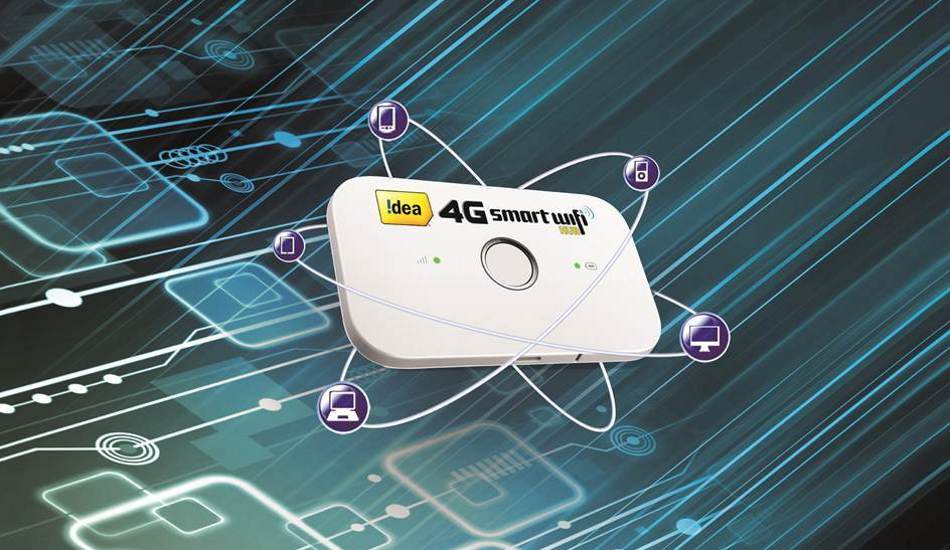 Further, company claims to expand its 4G services in three more circles (Maharashtra & Goa, North East and Odisha) by March 2016 and will cover 750 towns by June 2016 in 10 telecom circles.