Idea has previously launched 3 Android based phones including a dual-SIM smartphone, Idea ID 918 for Rs 5,994.

Idea Cellular has launched a new dual SIM 3G Android smartphone, Idea Aurus, for Rs 7,190 at an event in Mumbai. Out of the two SIM slots only one supports 3G connectivity.

Idea Aurus runs on Android 2.3, has a 3.5-inch capacitive display, and is powered by 1300 mAh battery. Other features include 800MHz processor, 5MP rear camera, VGA front camera and a 4GB memory card. 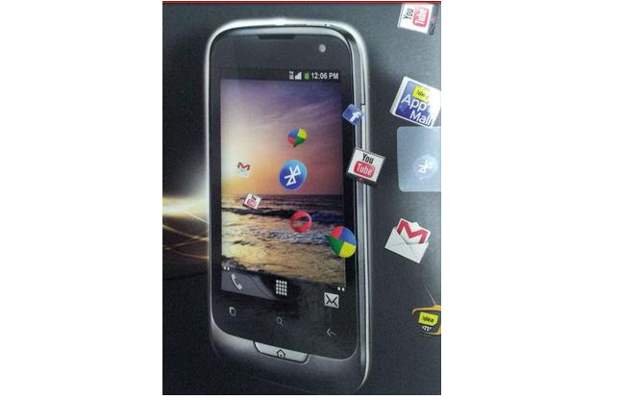 Idea Cellular has previously launched three Android based smartphones including a dual-SIM smartphone, Idea ID 918 for Rs 5,994 in the country.

Idea ID 918, which is manufactured by Alcatel, runs on Android 2.3 and has 3.2-inch WVGA capacitive touchscreen display. Besides, it features a 3.2 megapixel rear camera, 150 MB internal storage, 512 MB RAM and an expandable memory up to 32 GB via a micro SD card.