Chennai based iBerry India, a brand associated with the manufacturing of low cost Android tablet in India, has announced the launch of their second and the most exciting Google Ice Cream Sandwich based tablet for the Indian consumers. The new Auxus AX03G is based on similar specifications as its predecessor the AX02 but has added 3G calling facility through SIM, Bluetooth and a massive 24 GB of onboard memory. 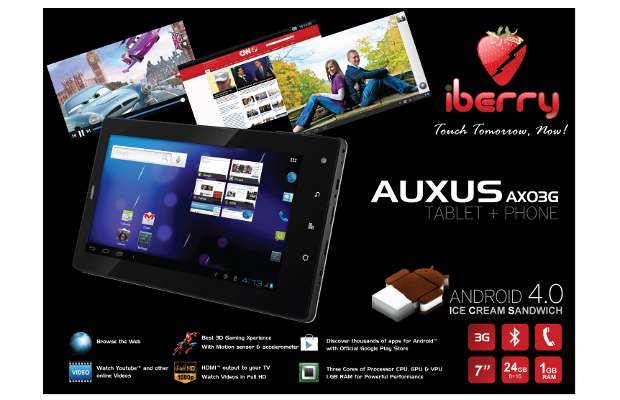 The tablet is based on Google’s latest Android Ice Cream Sandwich operating system. And to make the whole offering pretty exciting the tablet has been priced at Rs 9,990 which makes it India’s cheapest 3G 7-inch android tablet till date. 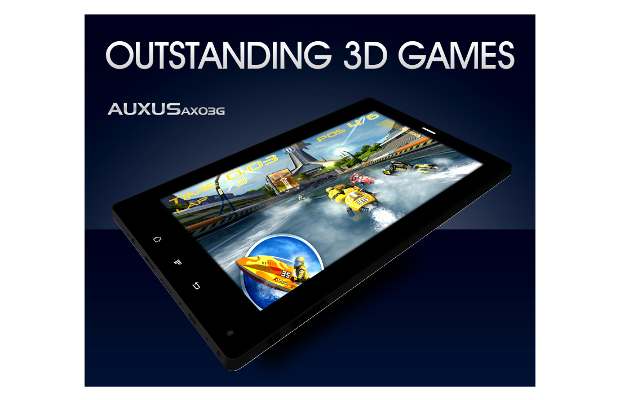 The Auxus AX03G tablet is iBerry’s first ever 7 inch display based tablet to feature 2G/3G calling and data connectivity through an onboard SIM slot. Users can use any service provider to get cellular connectivity on the AX03G. The tablet comes with a 1 GHz Arm Cortex A8 dual core processor with a dedicated graphics engine for speed and better graphic capabilities as well.

###PAGE###
The 7 inch capacitive touchscreen display features a 800 x 400 pixel resolution and a five point capacitive touch based input system with pinch to zoom in and out functionality. For better gaming support, it will have a Gyro based motion sensor which records accurate motion information. 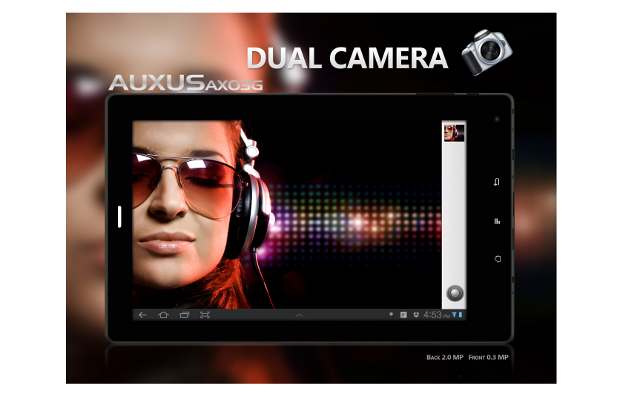 Also the devices will get a Mini USB on the go port support that will allow them to connect devices such as pen drives and other peripherals to the tablet without any problems. Along with that the Auxus AX02 also features HDMI output which is capable of handling full high definition 1080p video playback on bigger screen devices.

The device will be available through online retail stores and select physical retail stores in 24 cities across India. The company is offering a 1 year comprehensive warranty for the devices which will be handled by company’s service network throughout India.

The company has also set up a toll free number(18001026242) for service network for easy and reliable servicing for the buyers. Along with that the tablet will come with an on-site warranty which means if there tablet is not working then the company will get it picked up from your home for servicing and get it repaired. 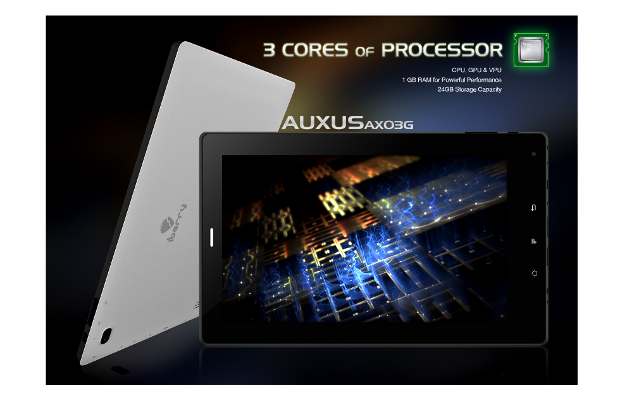 Along with this, iBerry has also announced that it will slash the price of its older Auxus AX02 tablet which will be now available for Rs 7,990.