The new update brings along the new Google Android Ice Cream Sandwich operating system and a completely new functionality for the device.

The iBerry BT07i was launched in India last year after the launch of iBerry BT10 and the iBerry BT07 tablets. Infact, the company has recently launched the first Android ICS based tablet of India – Auxus AX02, for about Rs 10,000. 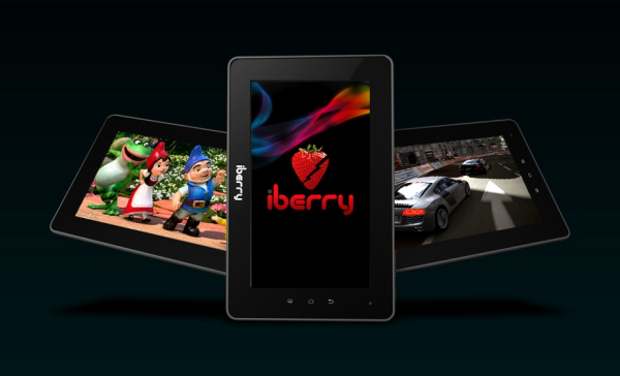 The new operating system is based on the stock Google Android Ice Cream Sandwich 4.0 reference design and the appearance of the OS is pretty close to the stock Google Android 4.0 experience without many customisations. With Android ICS, BT07i tablet users will get a new and improved camera application that can be accessed directly from the standby mode with the help of the unlock key or the slider button. 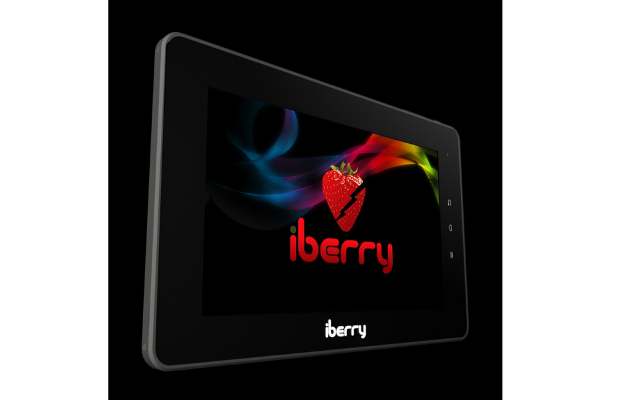 Android ICS also brings an all new gallery application, a new people app, the ability to dismiss apps from the recently used menu, and a number of performance tweaks. Along with that users also get the benefit of better multitasking. Besides, the update is also expected to improve the battery backup of the device with the Android 4.0 ICS’s superior power management capabilities over the Android 2.3 Gingerbread. 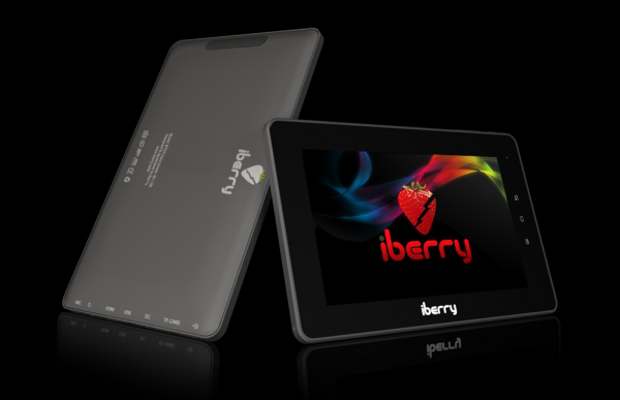 The iBerry BT07i features a 7 inch, 800×480 pixel resolution display, a 1 GHz AM cortex A8 based processor, 512 MB of RAM, 4 GB of internal storage, front camera for video calling and connectivity through WiFi, and 3G dongles. Users can purchase the tablet from the company website (www.iberry.asia), for Rs 7,999 and they will get the tablet preinstalled with this upgrade.

Users will first need to put the update file, which amounts up to 250 MB of data, in the SD card of the device to upgrade the tablet. To get the update follow this link (http://www.iberry.asia/firmware/BT07i/BT07i-4.0.zip).