It is the first octa core processor based tablet to be launched by any company in India.

The octa core processor based tablet of iBerry, called as Auxus CoreX8 3G, is now available from eBay India for Rs 20,990. The tablet was announced on December 31 last year for a price of Rs 23,990. 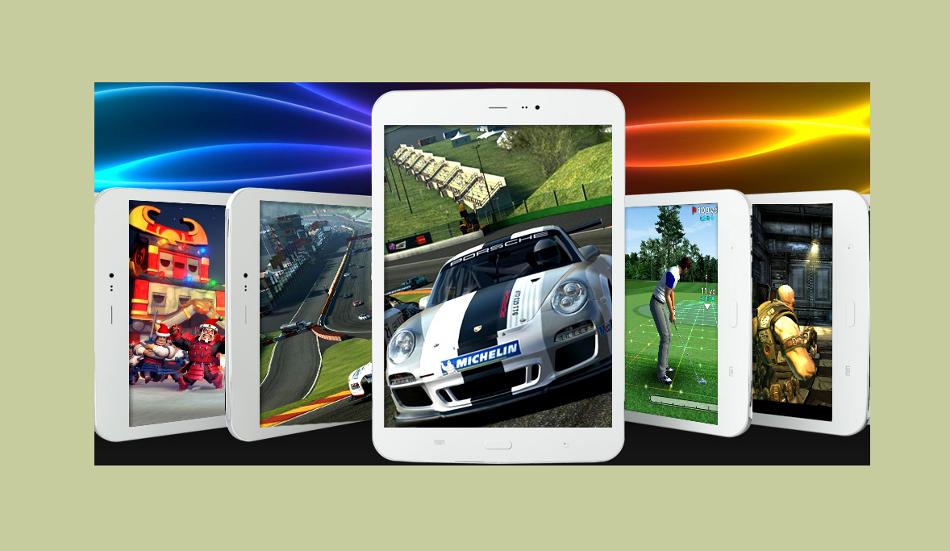 The Auxus CoreX8 3G has a penta-band HSPA+ network support and offer WiFi for faster web browsing. By default, it offers 16 GB on-board storage support and memory card slot to hold up to 64 GB micro SD card. At the rear, it sports 5 megapixel camera with flash and in the front lies a 2 megapixel camera. Measuring 9.2 mm thick, the Auxus CoreX8 3G tablet weighs 388 grams including the 4800 mAh battery that promises up to 12 hours of working time. The tablet comes loaded with Android 4.2.2 Jelly Bean and iBerry promised to push future version updates via Over-The-Air method to the tablet owners.