It comes with the latest Android KitKat operating system but has only 512 MB RAM and a 3000 mAh battery.

Iberry, which has announced the launch of Auxus Note 5.5 smartphone with fingerprint sensor, has also announced a new tablet – the Auxus AX04i. The tablet will be available from eBAy from August 21(12 P.M) for Rs 6,490. 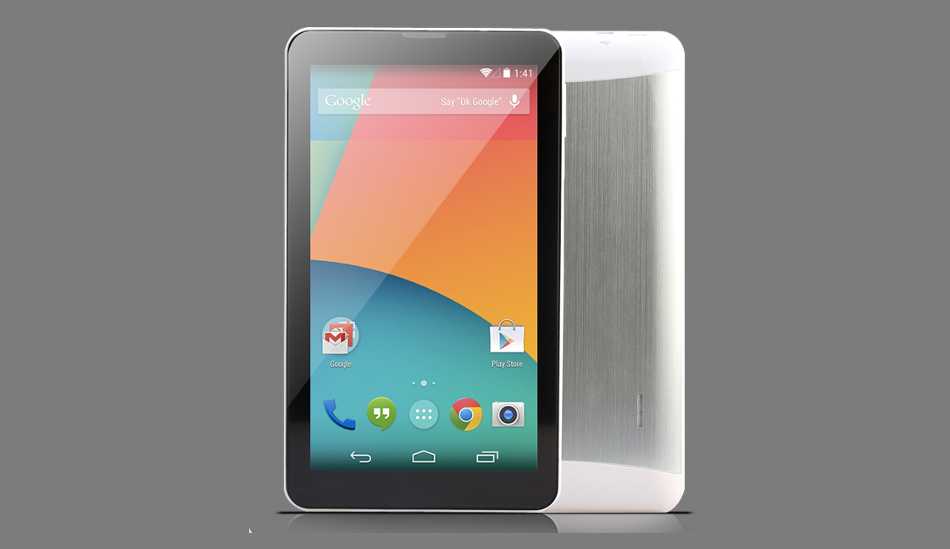 Coming back to the Auxus AX04i, the latest iBerry tablet has a 1.3 GHz dual core processor, 512 MB RAM, 4 GB ROM, and a 32 GB expandable storage slot. It has a 2 megapixel rear camera and a front VGA camera. It has a 3000 mAh battery which though may not be enough for a tablet to run even 12 hours with medium usage. Besides, the iBerry Auxus AX04i has GPS and FM.