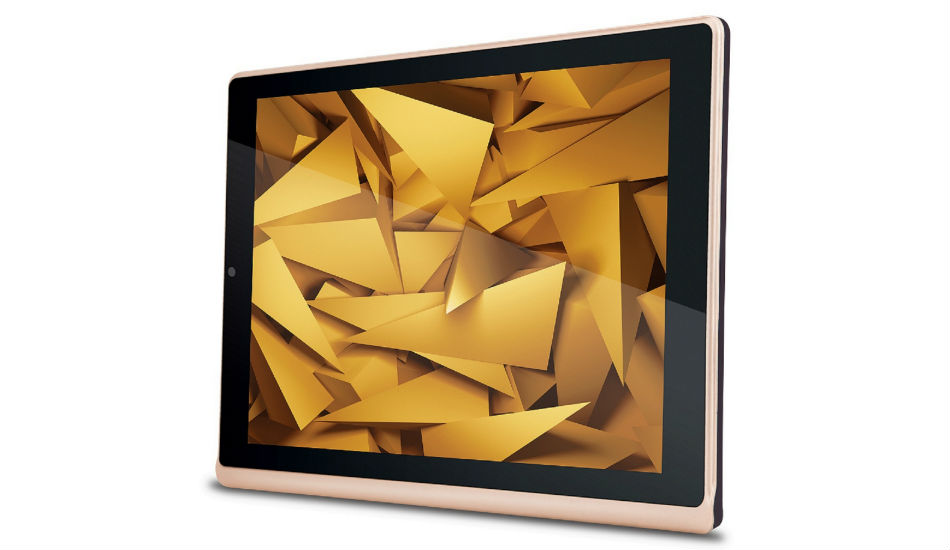 iBall has announced the launch of its latest Slide Elan 4G2 tablet in India. Priced at Rs 13,999, the tablet will be soon available at leading retail stores across the country.
The tablet comes with a 10.1-inch IPS HD display with a screen resolution of 1280 x 800 pixels. The device is 10.4mm thick and weighs 575 grams. It is powered by a quad-core processor clocked at 1.3GHz along with a 2GB of RAM and 16GB of internal storage, which can be further expanded up to 32GB via micro SD card slot.
On the camera front, it sports a 5-megapixel rear camera with LED flash and autofocus, while for the front, there is a 2-megapixel shooter with multi-angle, face detection etc. The tablet runs on Android 6.0 Marshmallow and is juiced up by a 7000mAh battery. The Elan 4G2 incorporates an additional DC pin charging slot.
On the connectivity front, it supports 4G VoLTE, Wi-Fi, Bluetooth, USB OTG Function, Micro USB Port, Bluetooth Tethering, USB Tethering, Wi-Fi Direct and Wi-Fi hotspot. iBall Slide Elan 4G2 also features 9 Indian Regional System languages and 21 Indian Regional languages (read and write – keyboard support) and there is a ‘Cast Screen’ technology, which lets users mirror the display of the tablet to an external source like a TV or Monitor.