The Indian market has no dearth of mobile phones and tablets with confusing model names. Adding to that long list, iBall has introduced a tablet called Slide 3G 7334Q-10. Powered by a quad-core mobile processor, this dual-SIM tablet supports voice calls and runs Android 4.2 Jelly Bean.

Bearing a rectangular design and speakers on each side in landscape mode, the Slide 3G 7334Q-10 tablet will be sold in India for Rs 11,499. 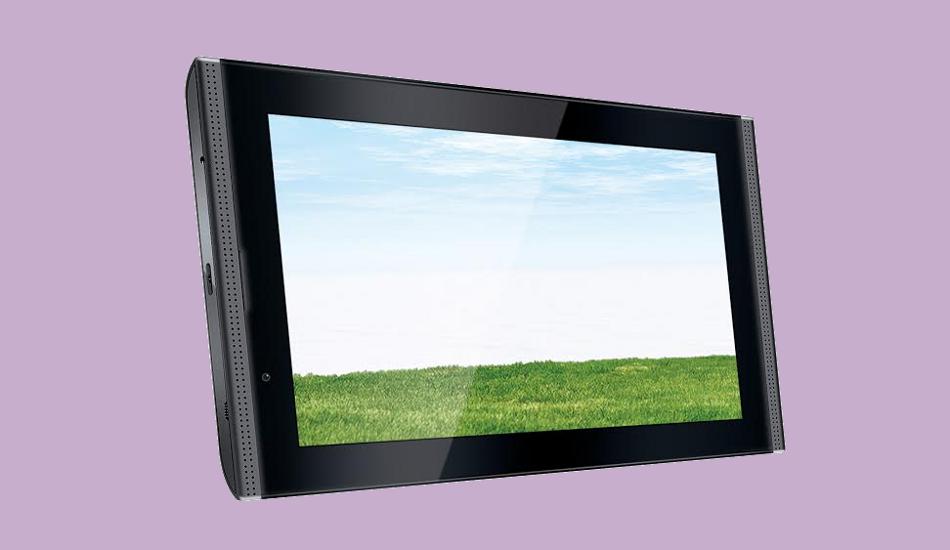 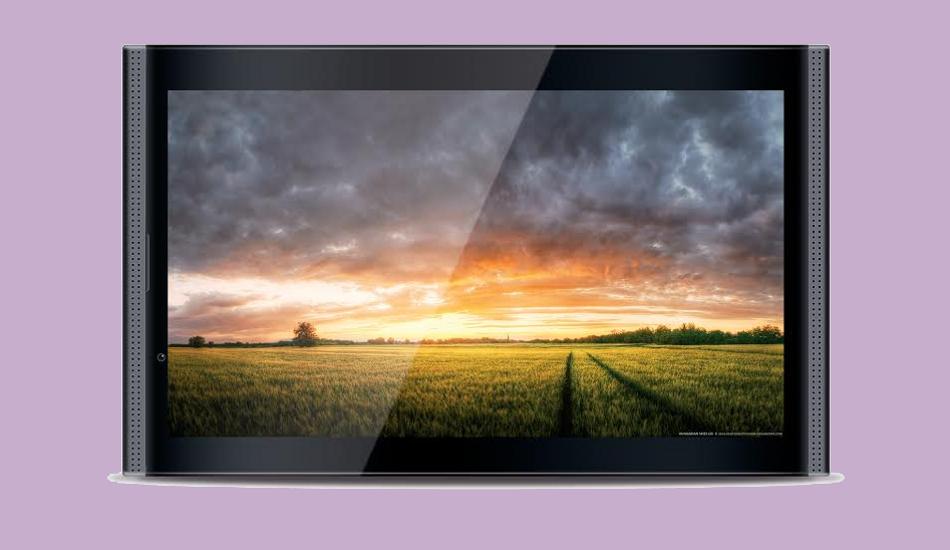 The Slide 3G 7334Q-10 tablet features a 7-inch IPS HD display that is ready to watch HD content on it. This tablet has a 1.3 GHz quad-core processor and 1 GB DDR3 RAM. The tablet offers 8 GB on-board storage and there is memory slot to accommodate up to 32 GB micro SD card.
Slide 3G 7334Q-10 tablet supports dual SIM and both the modules are capable of supporting 3G network. Users can go head to use voice calling but holding this large tablet to make one look really weird. At the rear, the tablet has a 2 megapixel camera while in the front there is a VGA camera for video calls.

The Slide 3G 7334Q-10 has an USB port, WiFi as well as Bluetooth for connectivity. iBall has packed a 3000 mAh battery inside this tablet.

Swipe’s MTV Slash 4X and Simmtronics’ Xpad Turbo too come with dual-SIM support but none of them offer 3G network support in both SIM modules.