Indian handset marketeer, iBall has introduced a new Android based smartphone – Andi 4.5P Glitter. This smartphone features a 4.5-inch High Bright Display and is powered by quad-core mobile chipset. The Andi 4.5P Glitter aims to impress the young crowd with its fancy name but can be a let down with mere 1450 mAh battery packed inside. The iBall Andi 4.5P Glitter will be sold at Rs 7,399. 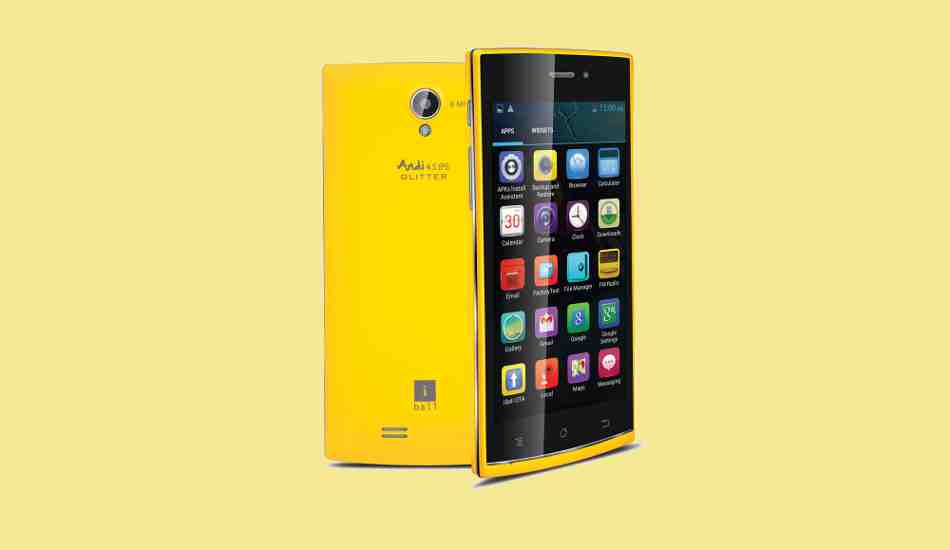 The Andi series of Android based smartphones aim to offer something different but still end up as part of the same lot. The new Andi 4.5P Glitter is yet another 4.5-inch display clad smartphone from the company. Its 4.5-inch High Bright Display supports 854×480 pixel resolution. Powered with a quad-core 1.3 Ghz Cortex-A7 based mobile chipset (probably a Mediatek processor), the smartphone offers mere 512 MB RAM with 4 GB internal storage. 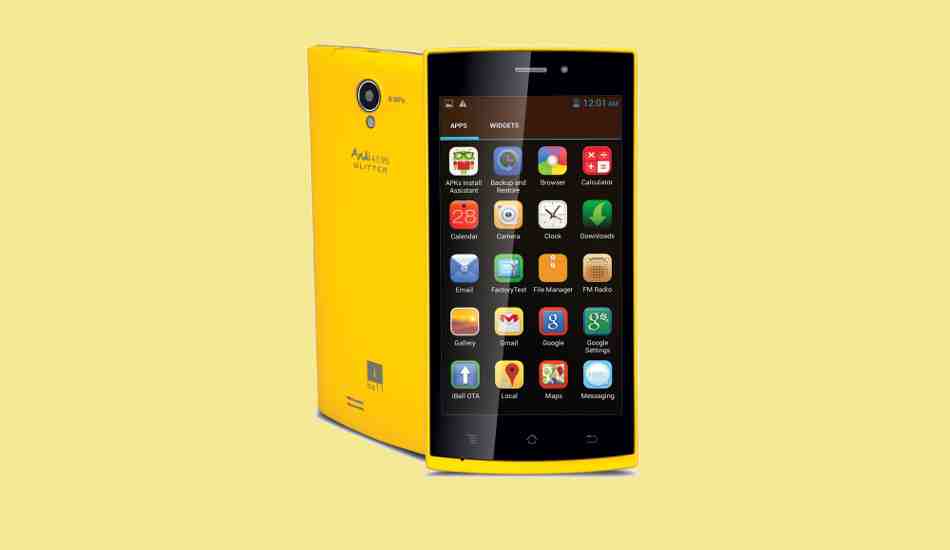 The Andi 4.5P Glitter sports a special user interface supporting multiple themes but runs Android 4.2.2 Jelly Bean version at heart. At its rear, there is an 8 megapixel camera with LED flash that can capture images as well as videos. In the front, the Andi 4.5P has a VGA camera for video calling. Its memory card slot allows up to 32 GB micro SD card. 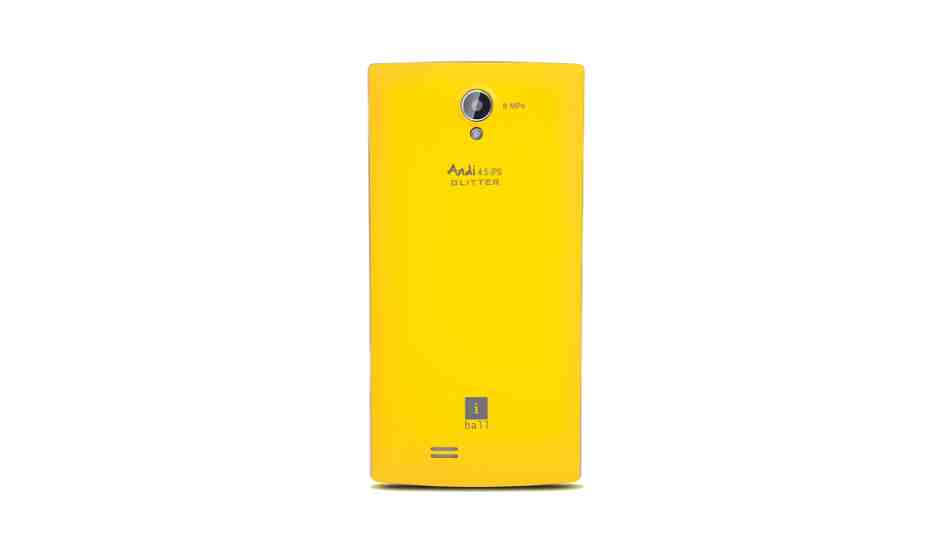 The smartphone supports dual-SIM configuration with Dual Standby feature. One of the slots can support High Speed Package Access in one of the SIM slot. Other features of Andi 4.5P include Bluetooth 4.0 with EDR, G-sensor, WiFi, FM Radio with recording, WiFi Direct, and GPS with A-GPS support. 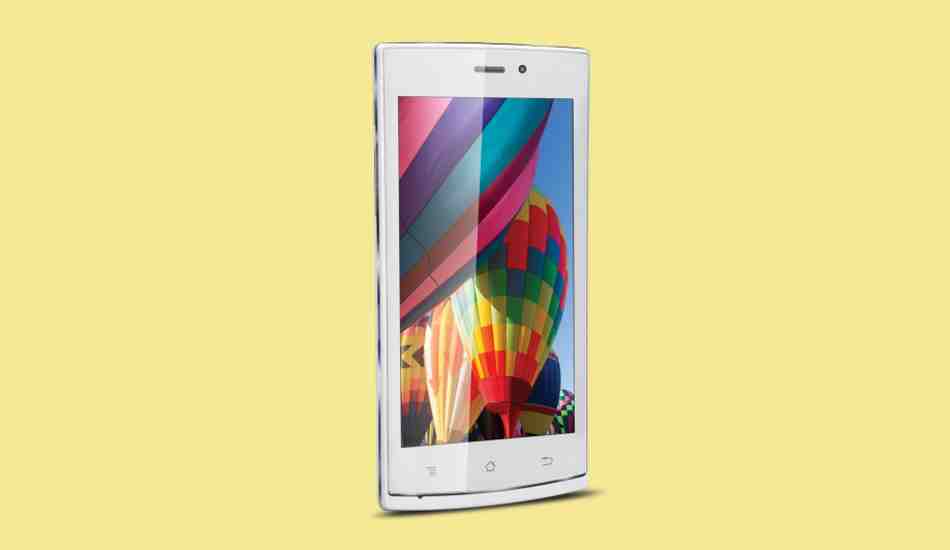 The iBall Andi 4.5P has a 1450 mAh battery only which can be a big let down considering this as a dual-SIM smartphone.