Home grown mobile and tablet manufacturer, iBall has announced the launch of a new dual SIM based tablet. Named as iBall 3G 7271 HD7, the tablet comes armed with a dual core processor and is priced at Rs 8,399.

The iBall 3G 7271 HD7 has a 7-inch LCD display with 1024×600 native resolution. The tablet is powered by a dual-core, 1.3 GHz mobile processor but there is no clarity on RAM. The iBall tablet has packed a dedicated telescopic antenna for FM support. 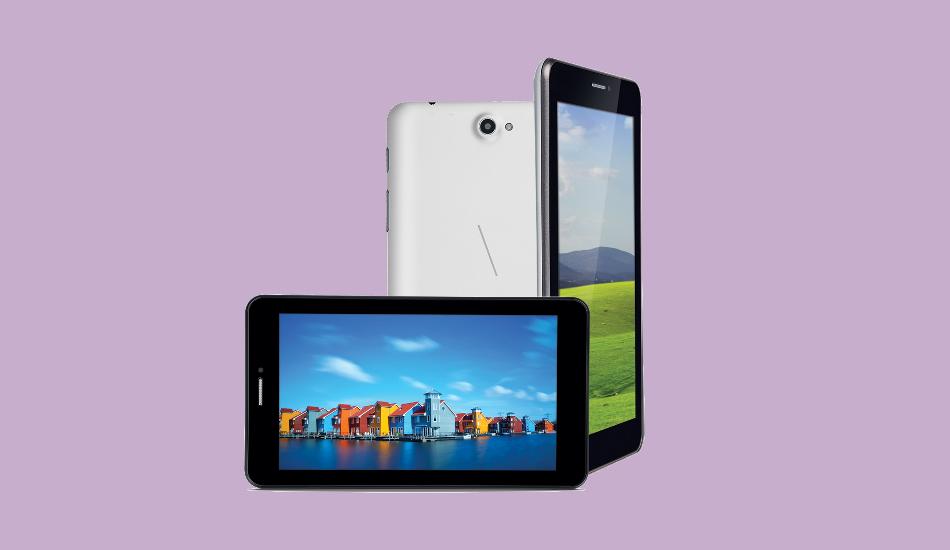 This tablet has two SIM slots of which one supports 3G network, you can though use any operator’s SIM card in these slots to make voice calls. The 3G 7271 HD7 has 4 GB internal storage and 2 megapixel camera at the back with LED flash. The tablet also supports GPS with A-GPS for better location locking. Besides, the tablet has WiFi and Bluetooth along with WiFi direct support.

The iBall tablet packs a 3000 mAh battery and is priced at Rs 8,399. There are very few voice calling and dual-SIM support offering tablets in the similar price range.