Hyundai to launch its 2018 Santro this Diwali: Again Spotted on Indian Roads 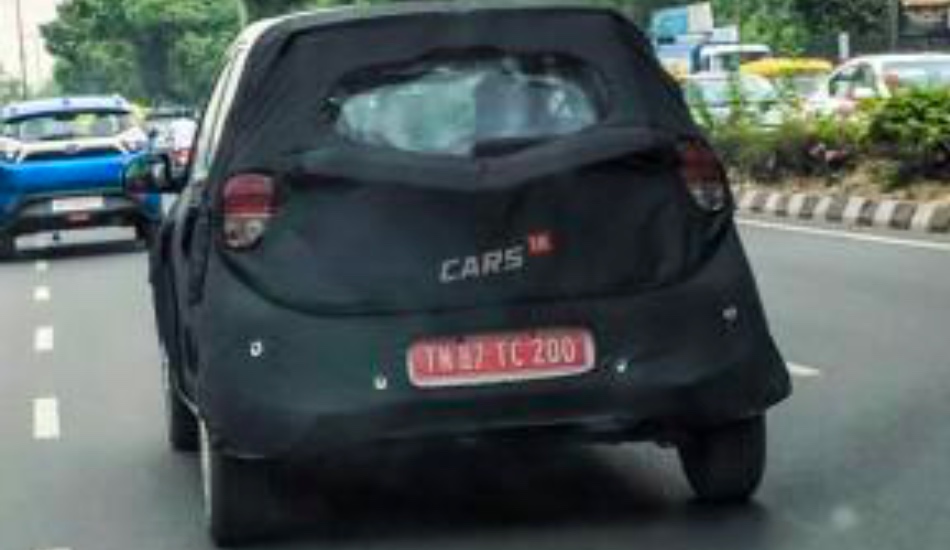 Similar to the previous model, the new Santro AH2 it will be priced between Rs 3.5 lakh to Rs 5.5 lakhs (ex-showroom). t is expected to be powered by the 1.1-litre, 4-cylinder 1086cc engine which could generate approximately 68 bhp of power and mated to a AMT version or a 5-Speed manual gearbox model.

Hyundai Santro, the iconic hatchback car which was discontinued by the company in late 2014, is making a comeback to India this year, around Diwali. The car will now be named as the Santro AH2, which is again spotted on the roads in testing condition. Similar to the previous model, it will be priced between Rs 3.5 lakh to Rs 5.5 lakhs (ex-showroom).

The new Santro will be announced to replace the Hyundai i10, against the Maruti Suzuki Wagon R and will be available in two variants, Petrol and Petrol+CNG. But since the car is heavily camouflaged, the final touches cannot be predicted at this time. However, from the pictures, it can be easily deduced that it retains the tall design. 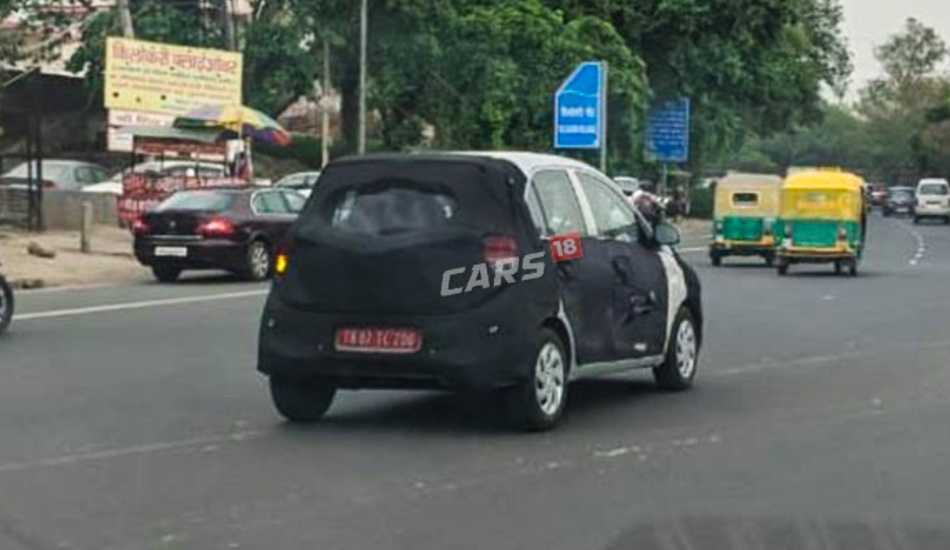 Further, it is expected to be bigger and wider, and it may come with a new grille, fog lamps, alloy wheels, reverse camera as well as LED tail lamps. Inside the cabin, the car might get a newly revamped cockpit with an infotainment system.

It is expected to be powered by the 1.1-litre, 4-cylinder 1086cc engine which could generate approximately 68 bhp of power. The new Hyundai Santro is expected to come in an AMT version along with a 5-Speed manual gearbox model.