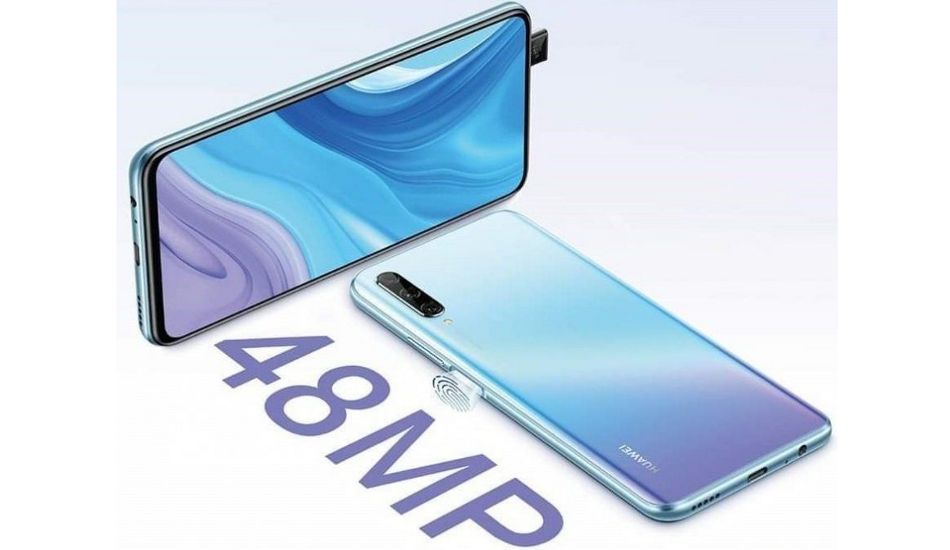 Huawei Y9s might be the rebadged version of the Honor 9X which was launched in China in July this year.

Huawei Y9 Prime (2019) with pop-up selfie camera was launched in India this year. Now Huawei is working on its upcoming Y9s smartphone. The specs of the phone have now surfaced online.

A tipster on Twitter has shared a poster of the Huawei Y9s smartphone which has revealed the key specs of the phone. As per the leaked poster, Huawei Y9s will feature a 6.59-inch Ultra FullView notch-less display. It will have a 48-megapixel triple AI camera system on its back. The device has 6GB of RAM and internal storage of 128GB. Also, a side-mounted fingerprint reader can be seen on the device. 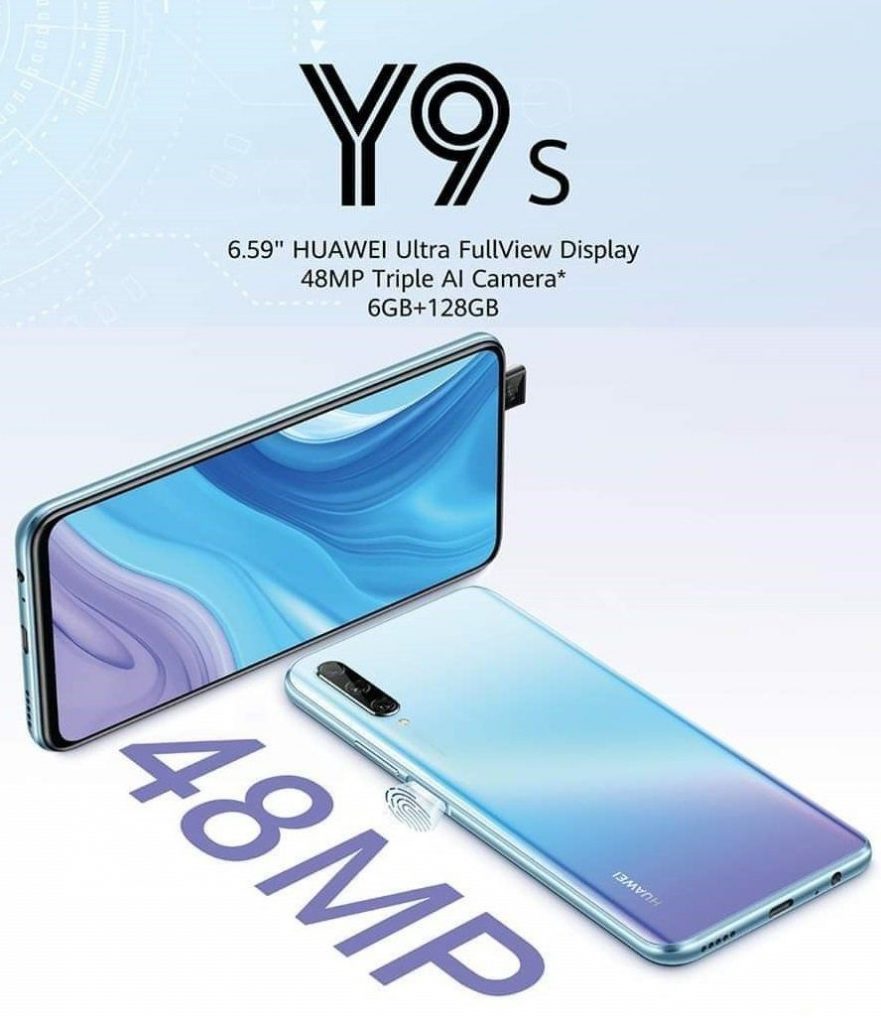 Reports say the Huawei Y9s might be the rebadged version of the Honor 9X which was launched in China in July this year. The Honor 9X features a 6.59-inch full-HD+ display with 1080 X 2340 pixel resolution. The phone is powered by a 7nm octa-core Kirin 810 SoC with ARM Mali-G52 MP6 GPU coupled with upto 6GB RAM and 128GB storage.

The Honor 9X features a dual-camera setup which consists of a 48MP f/1.8 main camera and a secondary 2MP shooter for depth effects. For selfies, the device has a pop up camera of 16MP camera. It runs on Android 9.0 Pie with EMUI 9.1.1 on top and is backed up by 4000mAh battery with fast charging support.