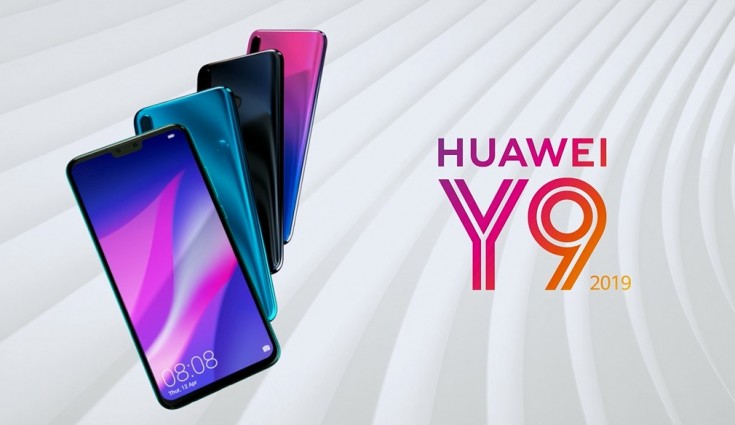 The company has started sending out media invites for the launch event, which is scheduled to take place in New Delhi at 11:00 AM IST.

Huawei recently announced a new smartphone, the Huawei Y9 2019 in China. Now, the company is all set to bring the new device to the Indian market.

Huawei has confirmed that it will be launching the latest smartphone on January 7 in India. The company has started sending out media invites for the launch event, which is scheduled to take place in New Delhi at 11:00 AM IST. 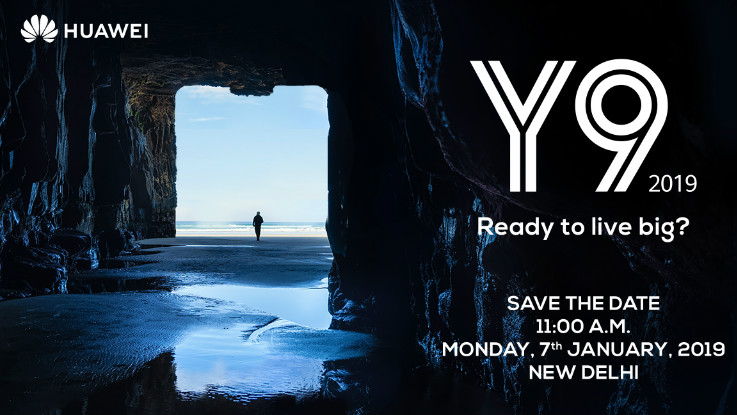 The smartphone will launch in India as an Amazon exclusive. The e-commerce giant has been teasing about the upcoming launch for a while now. The Amazon teaser page comes with “Coming Soon” tagline and a “Notify Me” option as well. One can register to get an email from Amazon when the phone is available for purchase. The smartphone will be available in Midnight Black, Blue Swarovski and Aurora Purple colours.