Huawei first phone in Ascend series Ascend P1 was unveiled during Consumer Electronic Show 2012 and is yet to be made available in India.

Ascend P1 XL comes with a humongous 2600 battery and is the latest addition in the Ascend P1 series which aim at providing a high-end experience while offering a more personalized choice for consumers. 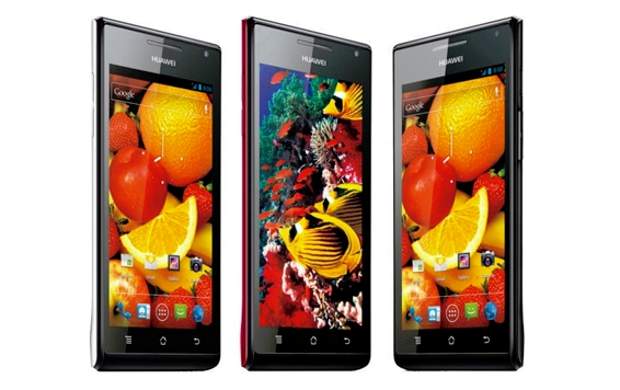 Company has not revealed any further information expect that it will be available for Chinese customers during quarter 3(July, August, September).

Interestingly, Huawei first phone in Ascend series Ascend P1 which was unveiled during Consumer Electronic Show 2012 and is yet to be made available in India. It is an Ice Cream Sandwich droid, with a dual-core processor, a 4.3 inch Super Amoled screen and a 8 MP camera.

The Huawei Ascend P1 is powered by a TI OMAP 4460 chipset, which features two Cortex-A9 cores clocked at 1.5GHz, 1GB of RAM and a PowerVR SGX540 GPU.