Huawei sells off its ‘Honor’ brand 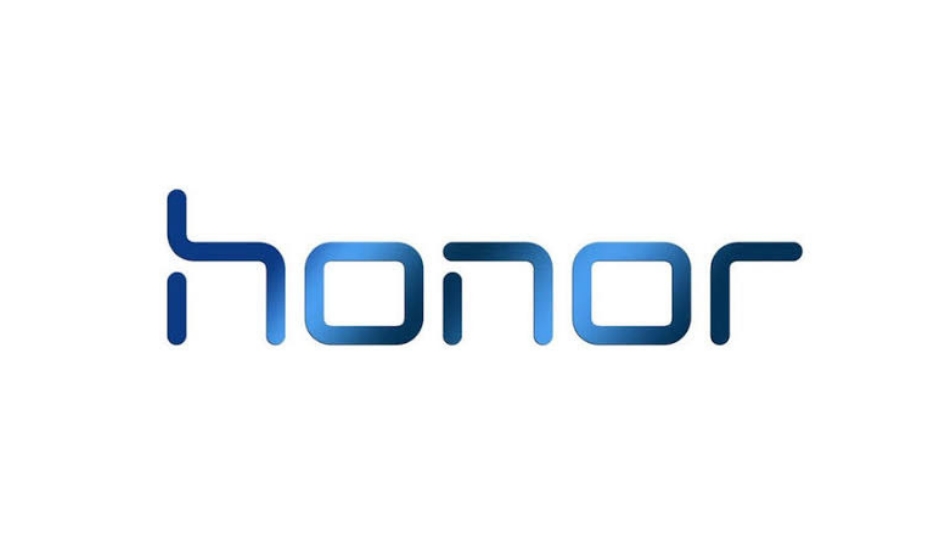 Huawei has now sold its ‘Honor’ brand to an association of over 30 agents and dealers as per Reuters reports. The same news broke out a week ago through some reports but it is no more a rumour.

The buyers announced that they’re setting up a new company called ‘Shenzen Zhixin New Information Technology’ to complete the purchase.

The deal includes all of the Honor’s Assets be handed over to the new company including supply chain management, R&D capabilities, and others. After the deal is complete, Huawei will no longer hold any share in the Honor brand.

There are no figures revealed but reports suggest that the amount was around $15.2 billion. With this deal, it is confirmed that Huawei is looking forward to launch more flagship devices rather than budget ones as Honor was a more budget centric brand.

It is also reported that Honor will continue to function normally as it was pre-sale. And it should continue producing mid-range devices for the public. As per the Joint Statement shared by a Chinese newspaper, the sale is a “market-driven investment made to save Honor’s industry chain”.

Read More: Huawei will not get displays from Samsung and LG

Huawei will also need a lot of cash to gain grounds in the smartphone industry if it needs to become independent of the US. Huawei has been affected in a major way when it was banned to make any business transactions with a US-based company.

The company was even facing shortage of its own Kirin processors because of which the Kirin 9000 processor is expected to be the last processor made by the company. With recent approval by the US Government for Qualcomm to sell its products to Huawei, it seems like a big relief for the China-based OEM.