Huawei smartphones can now use Qualcomm chips to power their smartphones 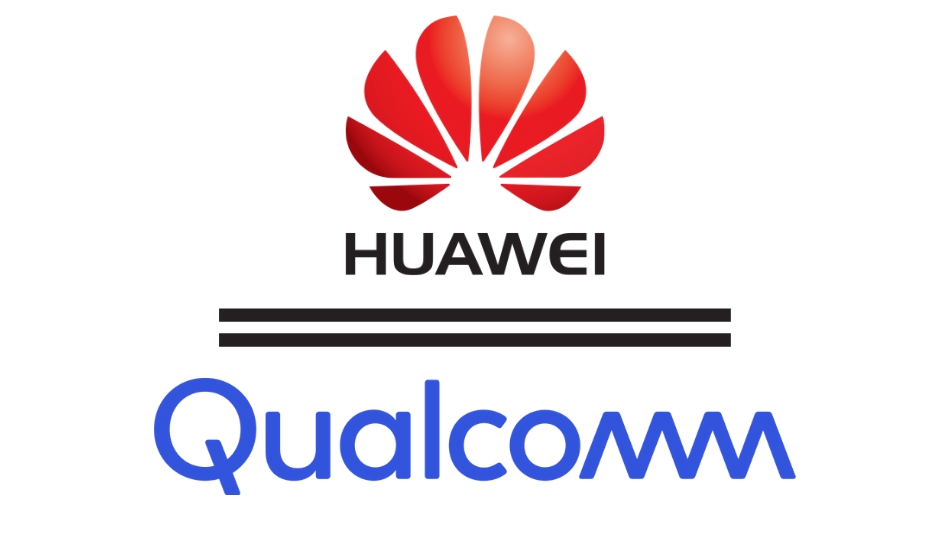 Qualcomm has got a go ahead from the US Government to sell their products to Huawei despite the sanctions that were passed under the Trump administration.

Qualcomm has got the approval from the US Government to sell 4G Mobile chips to Huawei. This comes as a relief to the chinese manufacturer as it was running out of mobile chips confirmed by Huawei itself. The development was reported by Reuters.

Richard Yu, CEO of Huawei’s consumer business unit said in August that “this year may be the last generation of Huawei Kirin high-end chips.” Times were getting tough as the company wasn’t even able to get the materials for making its own Kirin chip because of the US Sanctions.

Qualcomm hasn’t specified which products it’s allowed to sell to Huawei but told Reuters they were related to mobile devices. The issues between Huawei and US-based companies began in May of 2019 when the US was governed by the Trump administration.

At that time, the White House issued an executive order that banned any business transactions between a US-based company and a Chinese one. In May of this year, US further tightened the restrictions for foreign Semiconductor manufacturers to obtain a license first from the US Government if they use any US technology in making chips that will be provided to Huawei.

The executive order took effect in September when the US began requiring the overseas Semiconductor manufacturers to get a license even if they are selling chips that were not designed by Huawei but are intended for Huawei’s use.

But now, as Qualcomm gets a go-ahead from the US Government to sell its products to Huawei, the Chinese OEM might make a strong comeback. It is unclear as of now whether Qualcomm will also be able to sell 5G chips that are a requirement in newer devices, or only the 4G chips would be sold.