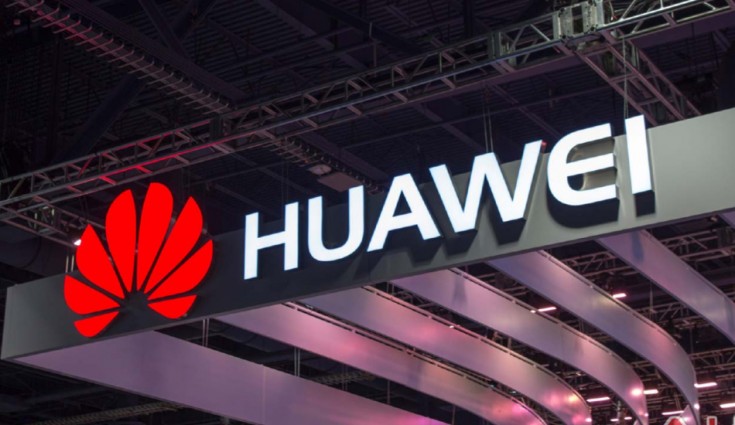 With Huawei phones stripped of Google services, Huawei phone will not be getting Apple and Google's COVID-19 tracking system.

The Chinese smartphone manufacturer Huawei, last year received a trade ban from the US government which prohibited UScompanies from doing with it. The company since has received some major setbacks with the biggest one being it losing the Google services privileges.

Apple and Google are working together on a ‘contact tracing system’ that will let users know if they have been in the proximity of a person suffering from the COVID-19. Both the companies will implement on to their respective ecosystem via software updates. As Huawei is banned from using Google services, it loses the ability to have this tracking system on its phones.

As per news reports, users who have newer Huawei phones that come without Google apps and services will not be able to use this tracking tool that is being developed for a global rollout. However, older Huawei devices still holding Google support might still have a chance.

The lack of Google services as stripped Huawei phones of essentials like play store, Google suite of apps and more. The tracking system will also be supported by an app component that will be rolled out by the companies on their respective app stores, leaving Huawei out of the picture as it now has its own app store and ecosystem based on Android.

The contact tracking system will employ Bluetooth LE (Low Energy) for proximity detection for identifying people who have been infected by the COVID-19 and other people who might have come in contact with the infected person.