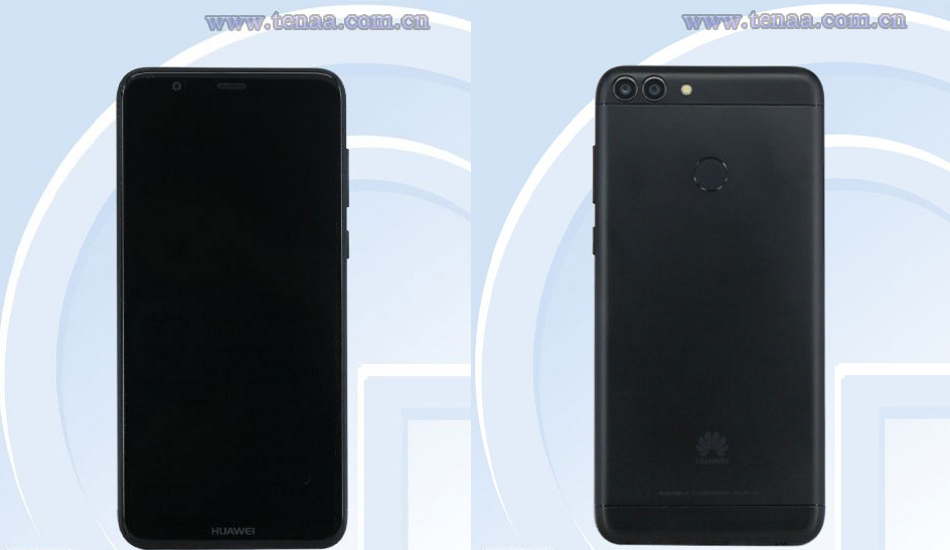 Huawei seems to be working on a new smartphone as an unannounced Huawei AMN-AL10 has been spotted on TENNA certification website. The listing shows the images of the phone and reveals the specifications of the upcoming device.

As per the listing, Huawei AMN-AL10 features a waterdrop notch screen. The images also show that the Huawei smartphone will also feature a single rear camera setup at the back of the device. The phone does not feature a fingerprint scanner at the back, however, there is Huawei logo at the back. The front camera lies on the top of the device.

The memory can be expanded up to 512GB with microSD. It will run on Android 9.0 (Pie) with EMUI 9.1 out of the box and will be packed with 3000 mAh battery. There will be a 13MP rear camera with LED flash and an 8MP front camera.

The phone measures 147.13 x 70.78 x 8.45mm and it weighs 146g as per the listing. The Huawei AMN-AL10 comes in Black, Amber brown and Turquoise green colours. Official name and availability of this Huawei smartphone is not known at the moment.