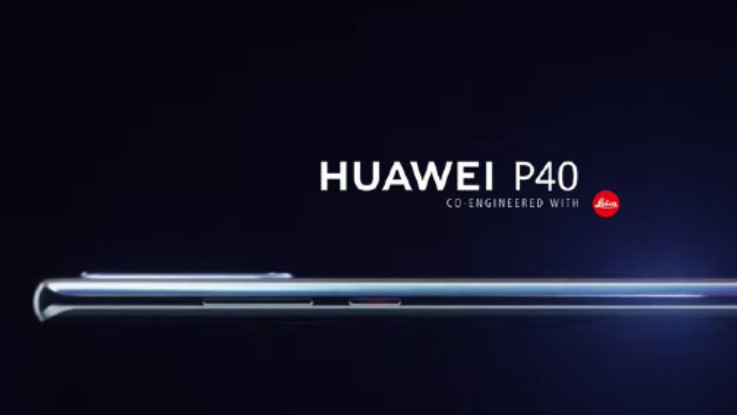 A new render has emerged online that reveals a new colour option of the Huawei P40.

The render of the Huawei P40 Pro reveals that it will be available in Mint Green colour option. The render shows the back panel of the smartphone and it was posted by known tipster Evan Blass. The camera module is placed on the top-right corner and it is in black colour. The smartphone will come with a penta-camera setup and it will also feature a periscope lens along with dual-LED flash.

The tipster further claims that the company is planning to bring a ceramic variant of the Huawei P40 Pro as well. He further reveals that the smartphone is expected to launch on March 26. Recollecting some rumoured specs, the Huawei P40 will be powered by a Kirin 990 chipset.