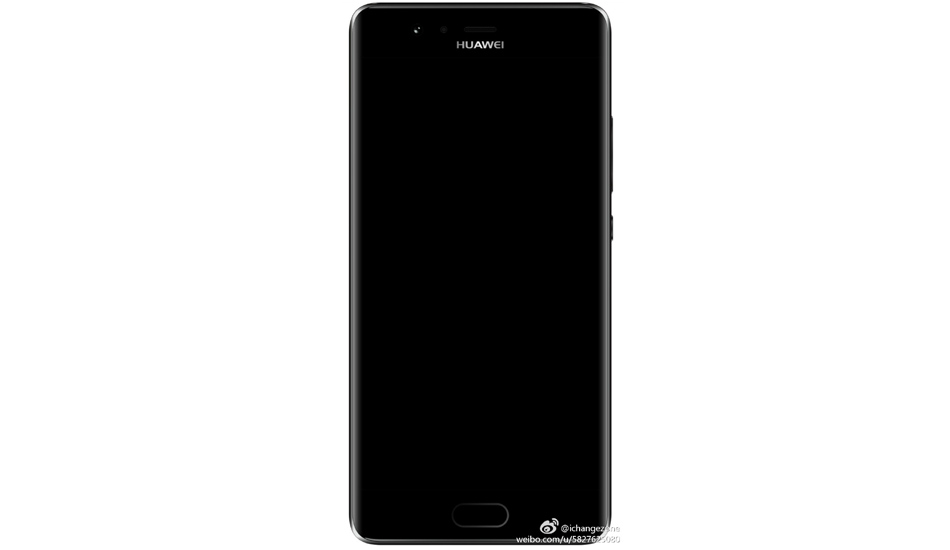 Huawei launched P10 and P10 Plus with Android Nougat 7.0 based EMUI 5.1 in February last year.

Huawei Mobile Romania shared the news via a FaceBook post, saying that several P10/P10 Plus units with the following software versions Vtr-l09c432b180, Vtr-l29c432b180, Vky-l09c432b181, and Vky-l29c432b181 are ready to receive the much-awaited Oreo update, via AndroidPolice. Being a beta program, the software is not yet fully optimized for the device and users may experience some bugs till a stable version is released.

The update is about 2.61GB in size and it brings EMUI version 8.0. Interested people can join the beta program by installing the Huawei’s beta app and log in with an HWID (Huawei ID). If selected, your device will receive the Android Oreo beta software via OTA. You can also leave the beta program by following the same method. Interestingly, if the beta testing goes in the right direction and if there would no bugs, then all users could get the stable version of the Android Oreo pretty soon.