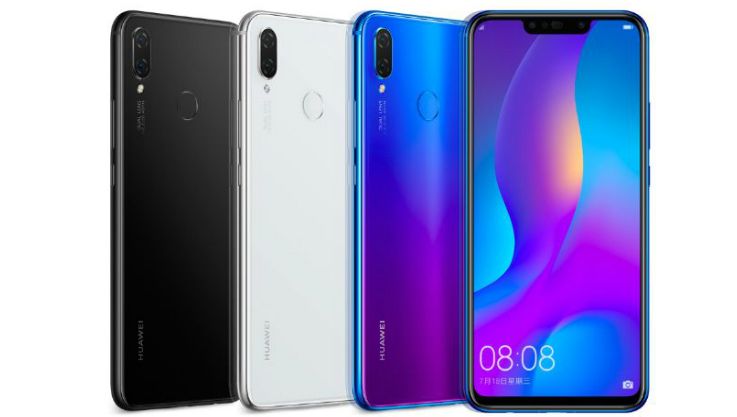 Huawei has today introduced a new series for the Indian market, dubbed as Nova. The company has announced two smartphones under this series, namely Nova 3 and Nova 3i. The Nova 3 comes with a price tag of Rs 34,999 and it will be available on Amazon from August 23, 2018. On the other hand, The Nova 3i is priced at Rs 20,990 and it will be available from Amazon starting August 07, 2018.

Both the smartphones come loaded with a premium design and AI-infused quad-camera setup. The company has also announced that both the phones come with AI Shopping, which is developed in partnership with Amazon.

Coming to main specifications, Huawei Nova 3 features a 6.3-inch Full HD+ display with a resolution of 2340 x 1080 pixels and an aspect ratio of 19:5:9 with a display notch. The handset is fueled by an HiSilicon Kirin 970 octa-core processor that clocks at 2.36 GHz processor with Mali-G72 MP12 GPU. The smartphone has 6GB of RAM and internal storage of 128GB storage. It also has a fingerprint sensor on the back panel. 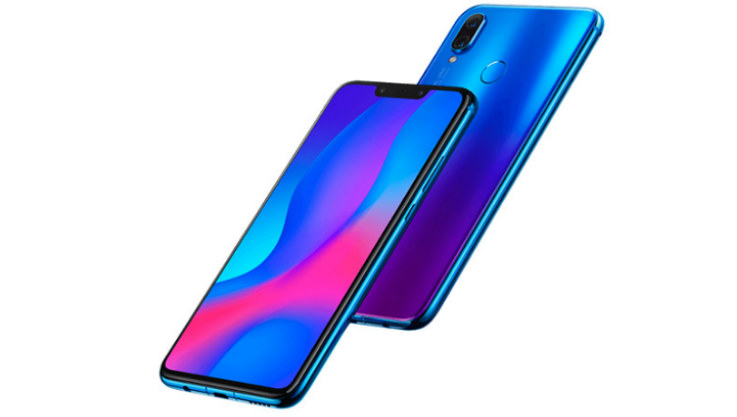 The latest Huawei Nova 3i comes loaded with a 6.3-inch Full HD+ display with a screen resolution of 2340 x 1080 pixels and it sports an aspect ratio of 19:5:9 along with 85 per cent NTSC colour gamut. The phone is powered by the latest 2.2GHz Octa-Core HiSilicon Kirin 710 processor along with Mali-G51 MP4 GPU.

The phone will be available in4GB RAM and 128GB storage. The memory can be further expanded up to 256GB via microSD.

On the camera front, it features dual rear cameras with a combination of 16-megapixel primary sensor and a 2-megapixel secondary sensor. For the front, there are dual rear cameras as well. You get a 24MP primary sensor with f/2.0 aperture and a secondary 2MP sensor. The device also comes with AI scene recognition and the brand has introduced 3D Qmoji, which is similar to Apple’s Animoji. The Huawei Nova 3i comes in Black, White and Blue colours and it features a rear-facing fingerprint sensor.