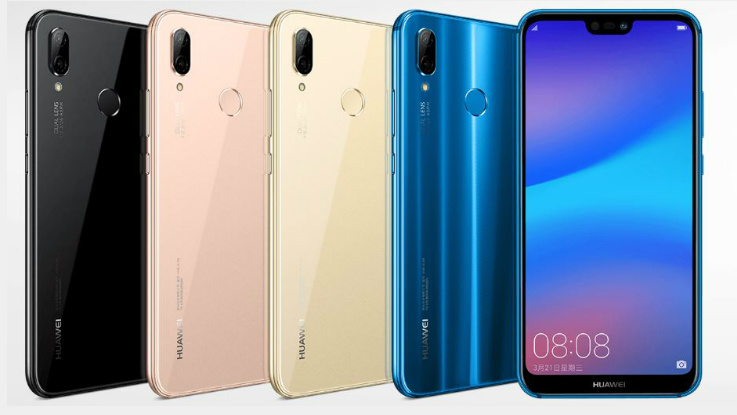 The device is available in Black, Blue and Rose Gold colour variants.

Huawei has finally introduced its latest offering in the budget segment with the launch of Nova 3e smartphone in China. The device comes with a price tag of 1999 yuan for the 64GB storage and 2199 Yuan for the 128GB storage option. The device is available in Black, Blue and Rose Gold colour variants.

The smartphone comes loaded with a bezel-less display and it is equipped with a top-notch, which is now becoming a new trend in the smartphone market. The Huawei Nova 3e features a 5.84-inch Full HD+ display with a screen resolution of 2280 x 1080 pixels and an aspect ratio of 19:9.

The phone is powered by Kirin 659 octa-core processor. The device is equipped with 4GB of RAM and it will be available in two storage options: 64GB and 128GB. The memory can be further expanded up to 256GB via micro SD card slot.

On the camera front, the Huawei Nova 3e features a dual-camera setup at the back with a combination of 16-megapixel sensor and 2-megapixel shooter. For the front, there is a 24-megapixel front-facing camera with Sony IMX576 sensor, f/2.0 aperture.

The smartphone is backed by a 3000mAh battery and it runs on Android 8.0 Oreo with EMUI 8.0 running on top of it. On the connectivity front, it will support connectivity options including WiFi, Bluetooth, GPS, dual-SIM and USB Type-C port. The phone measures 148.6×71.2×7.4 mm and weighs 145 grams.