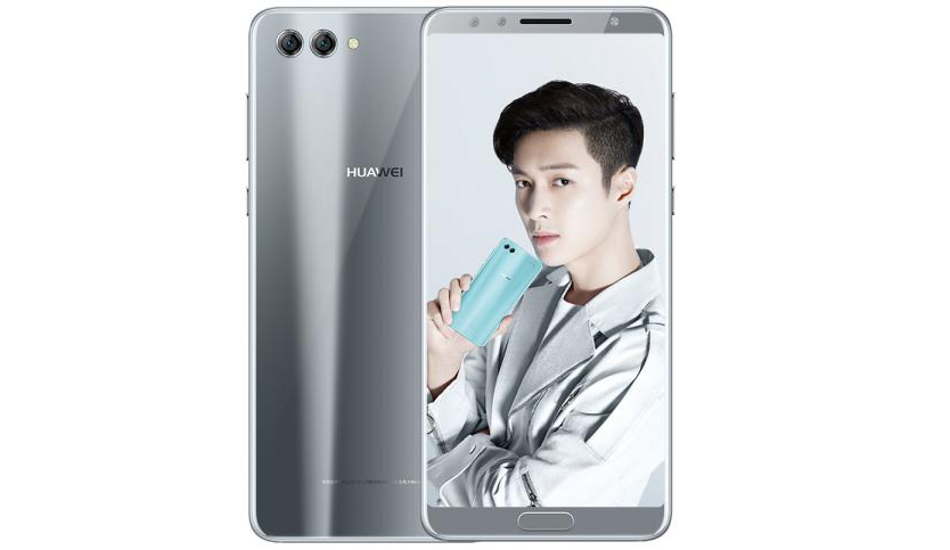 The smartphone is powered by 2.4GHz Octa-Core Huawei Kirin 960 processor.

Huawei Nova 2s features a 6-inch full HD+ display with a resolution of 2160 x 1080 pixels and an aspect ratio of 18:9. It is powered by 2.4GHz Octa-Core Huawei Kirin 960 processor. It comes with 4GB/6GB RAM with 64GB internal storage which is expandable up to 256GB via micro sd card. There is also a fingerprint scanner which is into the home button below the display on the front of the device.

For the camera, the Nova 2s sports four cameras – two in the front and two in the back. On the rear, it comes with a 16-megapixel RGB camera sensor and 20-megapixel monochrome sensor dual-camera setup with f/1.8 aperture, LED flash, PDAF, 4K video recording and in the front, the device sports 20-megapixel with f/2.0 aperture and 2-megapixel dual-camera setup. The smartphone is backed up by a 3,340mAh battery and it will run Android 8.0 Oreo operating system with EMUI 8.0 on top. It measures 156.9 x 75.1 x 7.5 mm and weighs 169 grams. The connectivity features include 4G LTE, WiFi 802.11ac, Bluetooth 4.2, GPS / Glonass, NFC and USB Type-C.