Huawei MediaPad M5 price and variants leaked ahead of MWC 2018 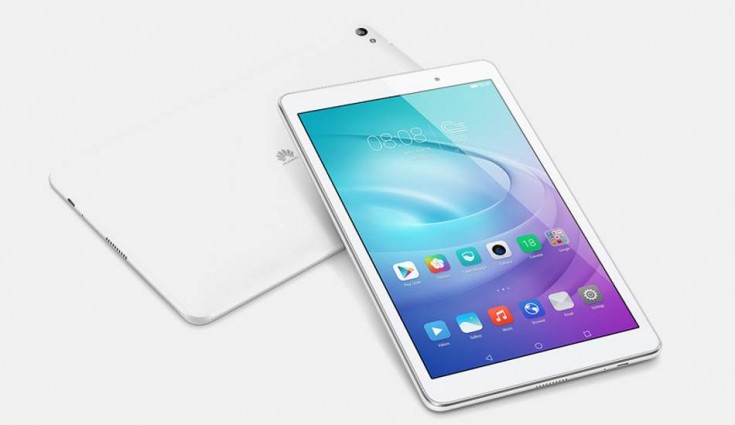 Mediapad M5 is expected to be powered by HiSilicon’s octa-core Kirin 960 chipset coupled with 4GB of RAM.

Huawei is gearing up to launch the next-generation of MediaPad tablets soon. The tablets have been subjected to various leaks in the past and recently Huawei MediaPad M5 was spotted on GeekBench benchmarking website. And now, Huawei Mediapad M5 has been leaked again revealing its pricing as well as more variant of the upcoming tablet, courtesy popular leakster Roland Quandt.

Furthermore, he has also revealed that there will be another MediaPad tablet named as Huawei Mediapad M5 Pro. It will be codenamed as “Cameron Pro” and it will come with 4GB RAM and 64GB internal storage. It will support M-Pen stylus and will come only with LTE. It is said to be priced at 520 Euro in grey colour only. There is, however, no mention of its display size, but is expected to come with a 10-inch display.

As per earlier reports, the Mediapad M5 is expected to be powered by HiSilicon’s octa-core Kirin 960 chipset coupled with 4GB of RAM. It will run on Android Oreo-based EMUI 8.0 operating system. The tablet is expected to feature a fingerprint scanner and Cat. 4 LTE modem. Other features include a 3.5mm audio jack and a USB-C port.

Huawei has not officially confirmed the launch date of Mediapad M5, but the company may officially announce the MediaPad M5 next month during its MWC 2018 event in February.