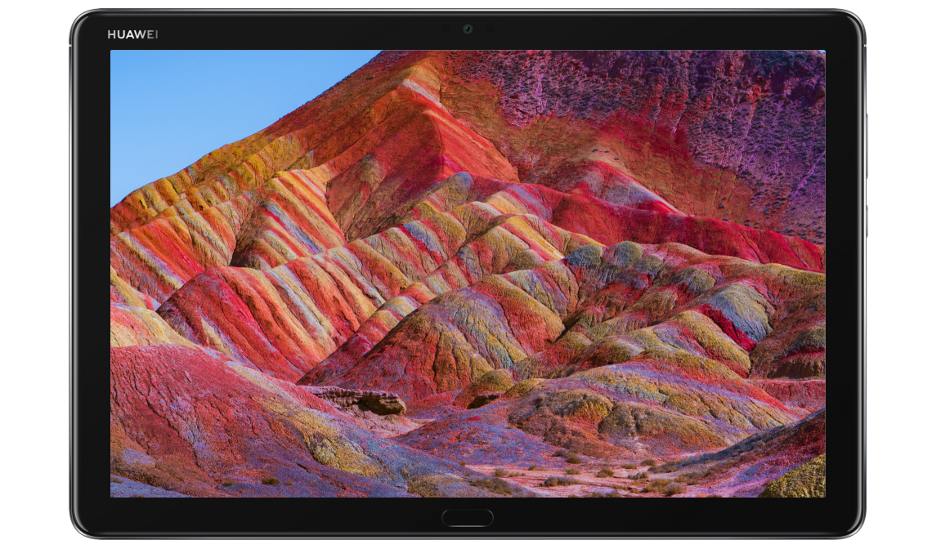 The e-commerce website has now started teasing the upcoming tablet launch of Huawei during Big Billion Days Sale 2019. The sale will be held from September 29 to October 4 this year.

For the camera department, the MediaPad M5 Lite has a 13-megapixel rear camera with f/2.2 aperture and a 5-megapixel front camera with f/2.0 aperture. The tablet has a 5100 mAh battery. For surround sound, the device has Harman Kardon quad-speakers featuring the company’s Histen 5.0 sound system.