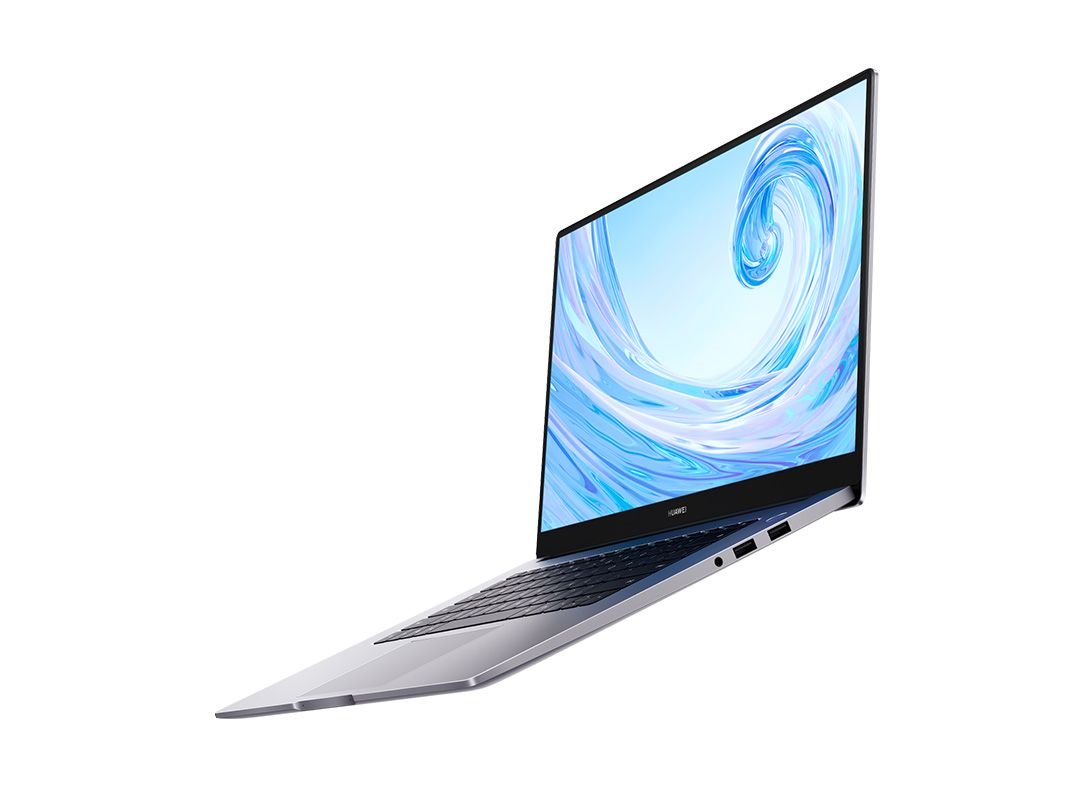 Huawei has announced the launch of its latest laptop range in China. The company has introduced Huawei MateBook D 14 and Huawei MateBook D 15 laptops that are loaded with latest AMD Ryzen 4000 series and it comes with the sleek design language and more.

The laptops run on Windows 10 Home. The MateBook D 14 is loaded with a 56Wh battery, while the MateBook D 15 comes with a 42Wh battery. Both of them come with dual speakers setup along with dual microphones. In terms of connectivity, the two devices support one USB 3.2 Gen1 Type-A port, two USB 2.0 Type-A ports, a USB Type-C port for charging, an HDMI port, and a 3.5mm headphone jack.