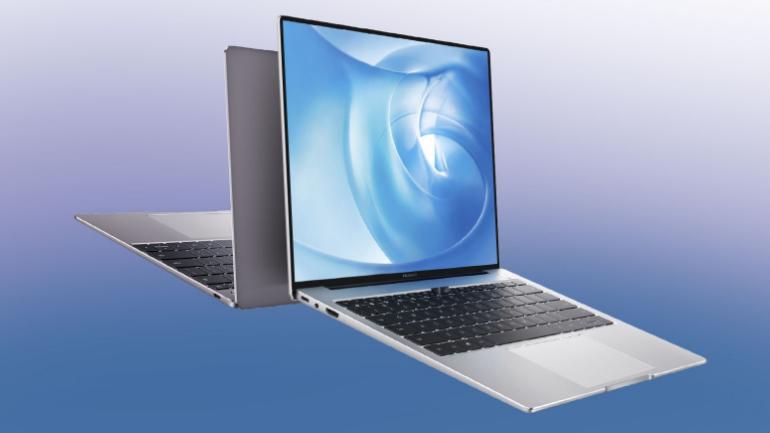 Huawei is reportedly working on two new laptops known as MateBook 13 and MateBook 14. Now, key specifications of both the laptops have been leaked online.

The specs were leaked by a user on Twitter. To start with MateBook 13, it will come loaded with a 13-inch Quad HD+ display with a screen resolution of 2160 x 1440 pixels along with a 3:2 aspect ratio. The laptop comes with 88 per cent screen-to-body ratio. The laptop will be powered by Intel Core i5 processor and it will also come with Core i7 chipset. It will be backed by an NVIDIA MX250 GPU.

The MateBook 13 will be available in 8GB RAM and 16GB RAM variants along with 512GB of PCIe SSD storage. The laptop comes with 65W fast charging support along with 41.7Wh battery. The leak further reveals that it will come with a fingerprint sensor that will double as a power button. The specs sheet also reveals that it will come with Shark Fin dual-cooling fans for better heat management.

It will be available in 8GB RAM and 16GB RAM options along with 512GB of PCIe SSD storage. In terms of connectivity, it will come loaded with one USB 3.0 port, one USB 2.0 port, one HDMI port, one USB Type-C port and one audio port. The laptop will be powered by a 56Wh battery along with 65W fast charging support.