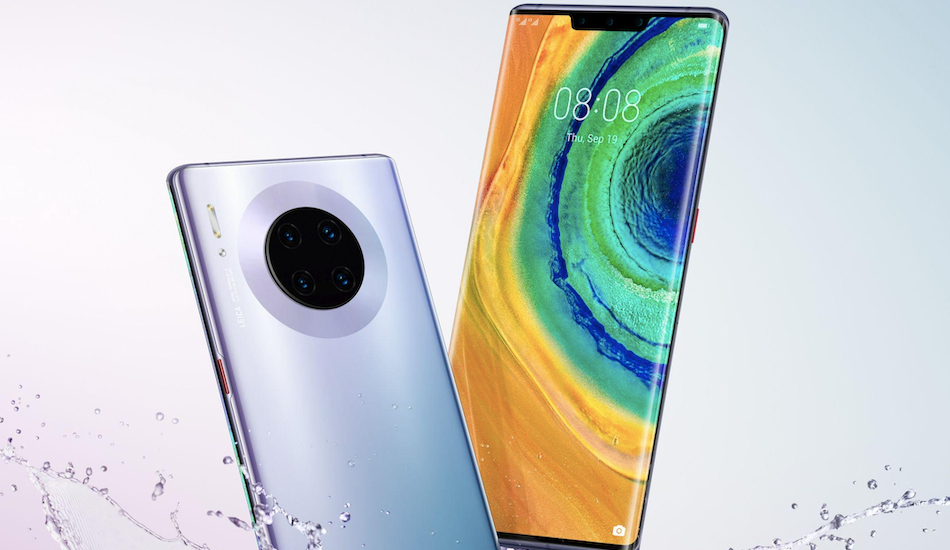 Huawei’s Mate 30 series is scheduled to be unveiled on September 19 in Munich, Germany. Just days ahead of the launch, we’re looking at the design of the Mate 30 Pro and Mate 30 RS Porsche Design as near-official renders of the upcoming flagship series have been shared online.

Press renders of two of the phones of the Mate 30 series have been shared by tipster Evan Blass on Twitter. The Mate 30 Pro pictured in the rendered has a shimmery rear finish with hues of light blue and light purple. There’s a circular camera module at the back with four cameras inside it. 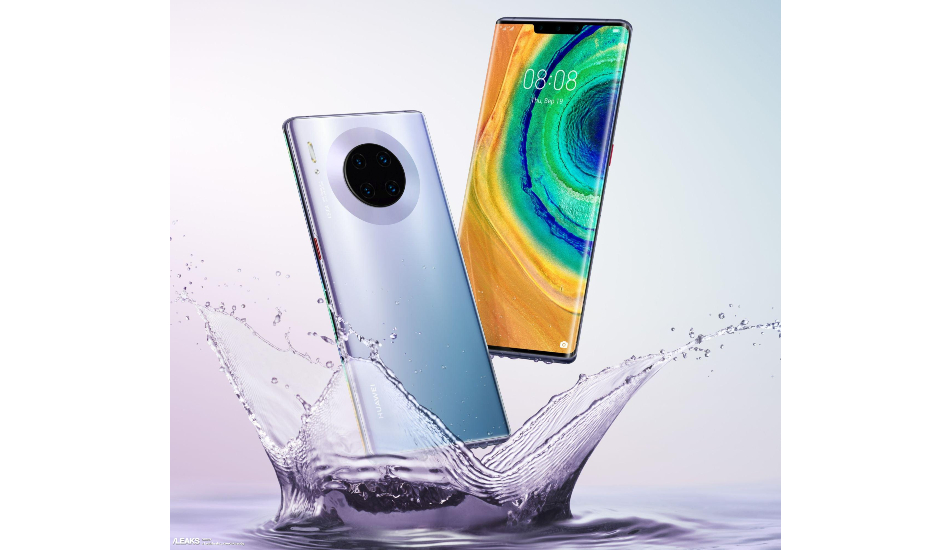 There’s an LED flash outside the circular module which is positioned on the top left side, just next to the Leica Vario-Summilux-H 1:1.6-2.4/18-80 ASPH lens branding. The render also shows a standard-sized wide-notch at the top of the front screen and upon zooming in, it reveals a triple-camera setup on the front.

Renders of the Mate 30 RS Porsche Design also confirm that there will be three cameras on the front of the two devices. This could mean that Huawei’s Mate 30 series will be retaining its 3D face unlock feature. There’s also no fingerprint scanner on the back of either phones, which means Huawei Mate 30 Pro and Mate 30 RS Porsche Design could also feature an in-display fingerprint sensor. 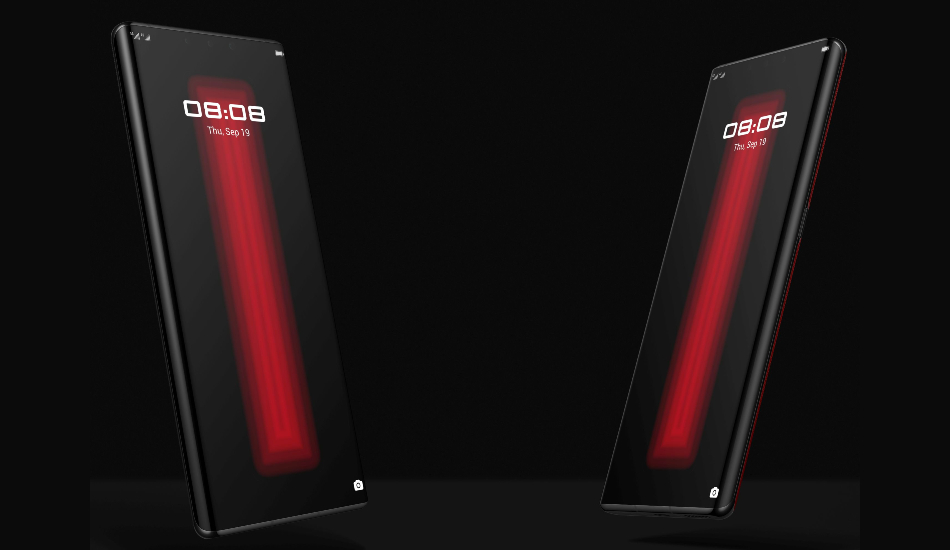 While the Mate 30 RS Porsche Design has a similar design language on the front like the Mate 30 Pro, its backside features a quad-camera setup but without the circular module. Instead, there’s a black strip that runs through the middle of the red and black variants which houses all the four cameras. 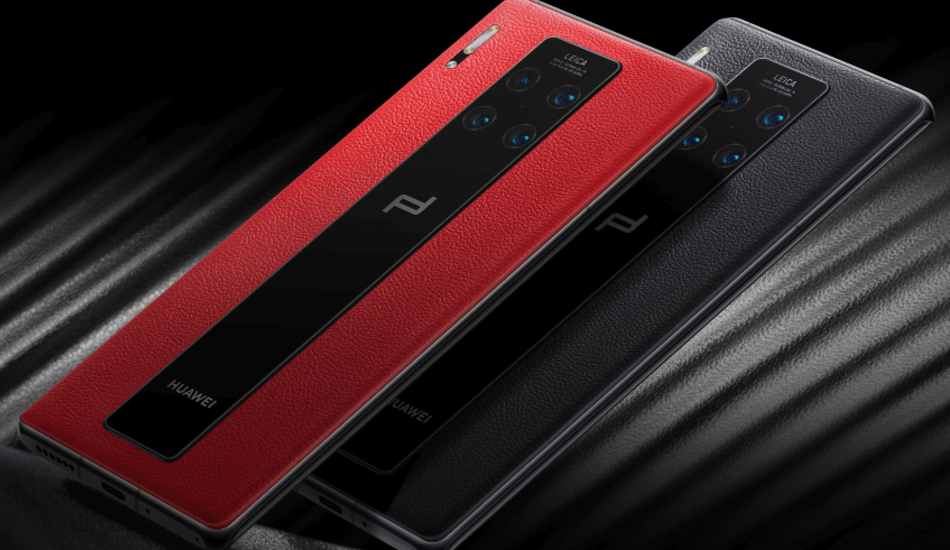 Specifications of the Mate 30 Pro leaked online last week. The Huawei Mate 30 Pro will feature a 6.8-inch Full HD+ waterfall AMOLED display with a screen resolution of 2400 x 1176 pixels. It will be powered by the HiSilicon Kirin 990 5G chipset along with Mali-G76 MP16 GPU. The phone will be available in 8GB of RAM and 512GB of internal storage.

For photography, the device will feature a quad-camera setup comprising of a 40-megapixel primary sensor IMX600, f/1.6 aperture, 27mm focal lens; 40-megapixel wide cine camera with 18mm focal length, an 8-megapixel telephoto sensor with f/2.4 aperture, OIS with 3x optical zoom and 80mm focal lens and lastly, there will be a Time of Flight (ToF) camera sensor. The back panel will also house a Xenon flash and colour temperature sensor. There will be a 32MP primary sensor + ultra-wide sensor + 3D ToF lens on the front.

Huawei Mate 30 Pro will run on Android 10 with EMUI 10 and will be backed up by a 4500mAh battery with a 40W SuperCharge fast charging support and 27W SuperWirelessCharge. It will feature the Huawei Face ID 2.0 for faster and more secure unlocking and in-display fingerprint sensor for added security.