The Huawei Mate 30 Lite will be part of the flagship Mate series, which is expected to be launched in October. On the other hand, Huawei’s sub-brand Honor will launch Honor 9X and Honor 9X Pro on July 23 in China.

Honor 9X and 9X Pro smartphones were recently spotted on Chinese certification site, TENAA. The listing carried full specs of both the smartphones but without any images. Similarly, the Chinese telecom authority had also recently approved Huawei Mate 30 Lite (Nova 5i Pro) with the specifications listed in detail, while the images weren’t present. Now the TENAA listings of the Honor 9X duo and Mate 30 Lite have been updated with their images.

The Huawei Mate 30 Lite will be part of the flagship Mate series, which is expected to be launched in October. On the other hand, Huawei’s sub-brand Honor will launch Honor 9X and Honor 9X Pro on July 23 in China.

As per the TENAA images, Honor 9X and 9X Pro have a notch-less display, and a side-mounted fingerprint sensor. The listing shows that the Honor 9X will sport a vertical dual rear camera setup, while the 9X Pro will have a vertical triple rear camera setup placed on the top left side of the phone. The Honor 9X features a glossy black panel, while the 9X Pro features a gradient X-like finish. 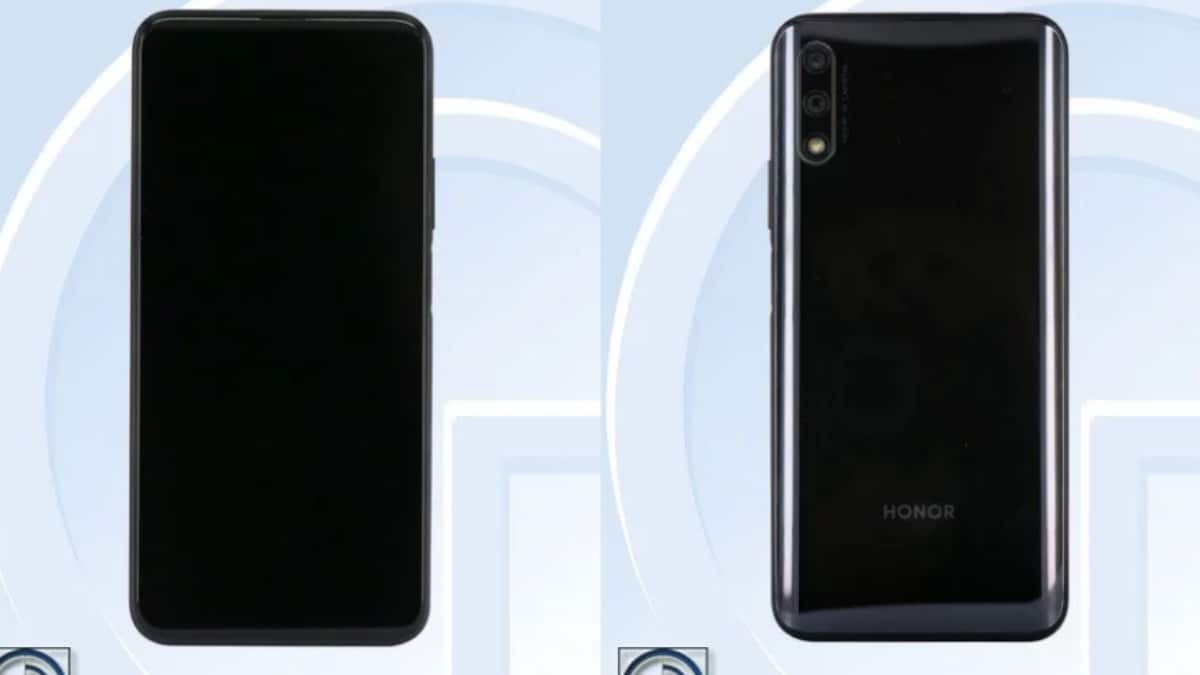 The Huawei Mate 30 Lite TENAA images show that the phone sports a hole-punch display with the cut-out placed at the top left of the screen. The back of the phone features a quad-camera setup and a rear fingerprint sensor just below it. The quad cameras are placed in a square-ring, and the back panel has a gradient blue finish. As per rumours, Mate 30 Lite for China might be launched in European markets as Nova 5i Pro. 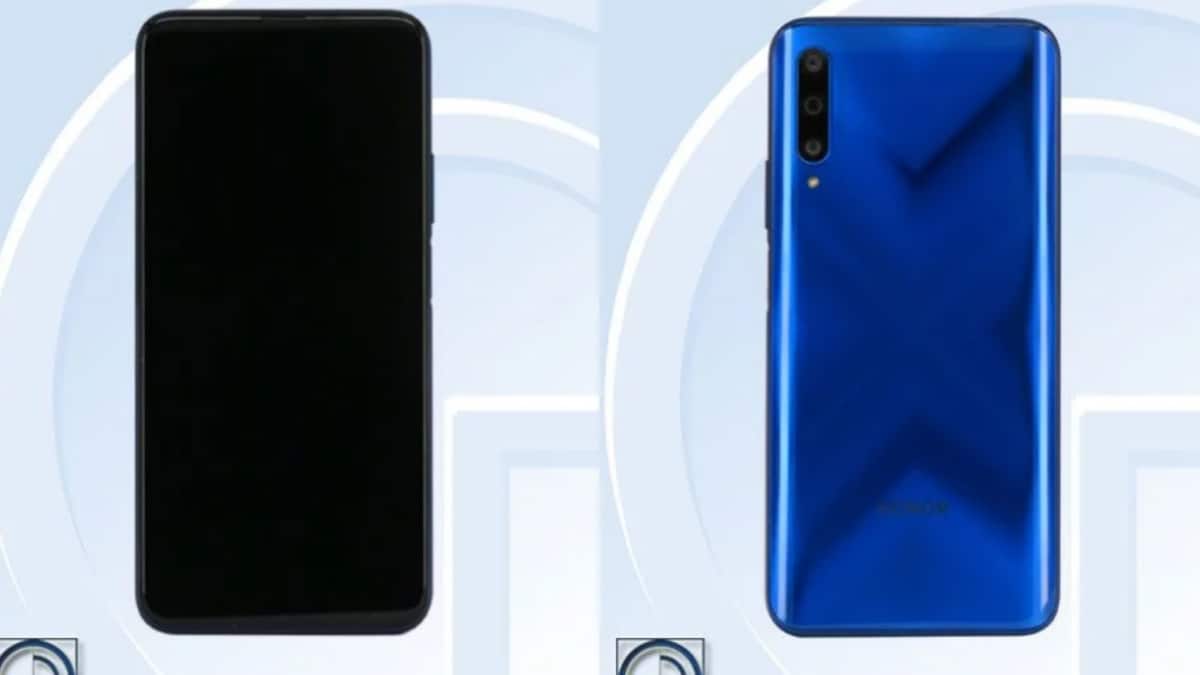 The TENAA listing of Huawei Mate 30 Lite revealed that the phone will feature a 6.26-inch Full HD+ display with a screen resolution of 2340 x 1080 pixels. It will be powered by an octa-core Kirin processor clocked at 2.2GHz coupled with 6GB RAM + 128GB of internal storage and 8GB RAM + 256GB of internal storage.