Honor 9X series to launch in China on 23 July 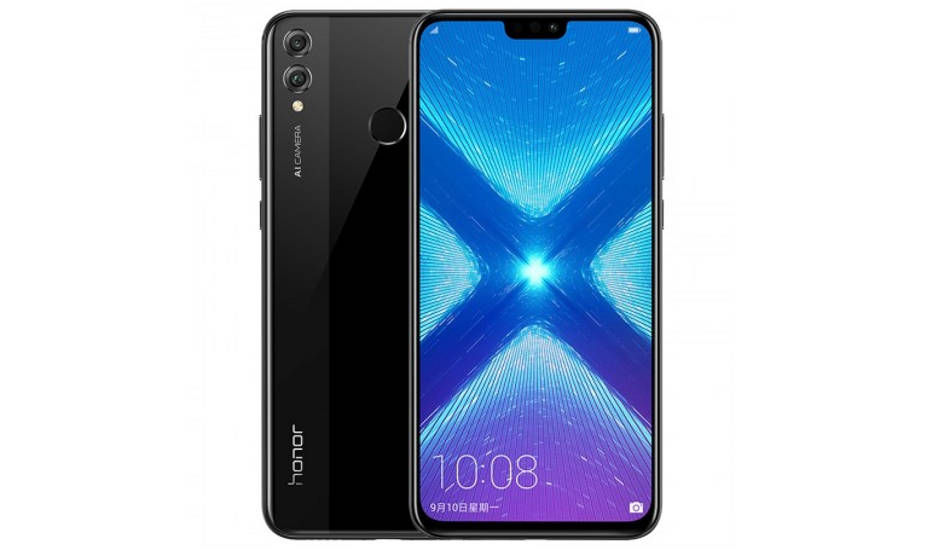 Honor is expected to introduce two new phones in the series, dubbed as Honor 9X and Honor 9X Pro.

Honor 9X series will be officially announced on July 23 in China. The brand is expected to introduce two new phones in the series, dubbed as Honor 9X and Honor 9X Pro.

The company has shared a new poster which reveals that the Honor 9X will get launched on July 23. The poster however does not reveal any information on the features of the upcoming smartphone. Meanwhile the Honor 9X has also been confirmed to feature Kirin 810 SoC which is based on the 7nm manufacturing process. 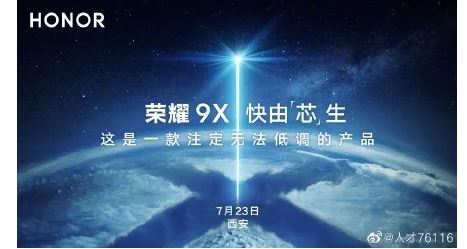 The Honor 9X Pro will reportedly feature a quad camera setup with 48-megapixel Sony IMX582 primary sensor, an 8-megapixel wide-angle lens, 2-megapixel depth sensor and a 2-megapixel macro. For the front, the phone will have a selfie camera of 25-megapixel. The phone is expected to come with a 4,000mAh battery with support for 20W fast charging.