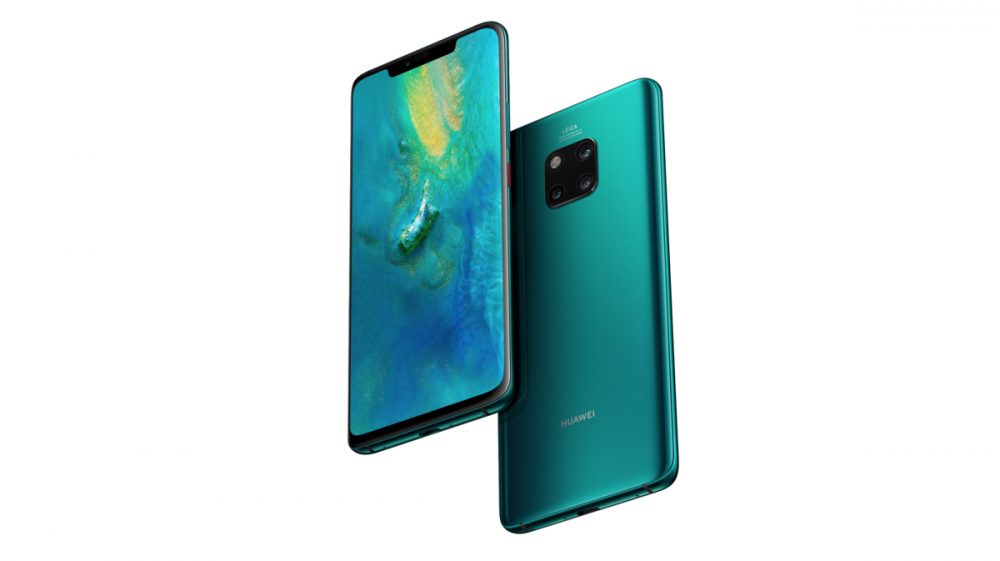 EMUI 10.1 was originally announced back in March, along with the Huawei P40 series of devices.

Huawei has started rolling out the EMUI 10.1 for Huawei Mate 20 Pro in India. The phone earlier received Android 10 based EMUI 10 update last year.

The news of the update comes from Huawei Central, who reported that customers in India are receiving version 10.1.0.291 upgrading from EMUI 10.0.0.234 on their Mate 20 Pro units. The latest update weighs in at 4.80GB. The update also brings July 2020 security patch to the device.

The update is rolling out in batches and therefore may take time to reach every unit out there. One should check for a notification for the update for the EMUI 10.1 update or go to Settings > About phone > System update. Once you receive the update, it is recommended that you install under a strong Wi-Fi connection.

The Huawei Mate 20 Pro features a 6.39-inch Quad HD+ OLED curved display with a screen resolution of 3120 x 1440 pixels, 19.5:9 aspect ratio. The phone is powered by the latest Kirin 980 chipset. It is backed by a 6GB of RAM and 128GB of internal storage with an expandable option of 256GB via microSD card slot.

Huawei Mate 20 Pro comes with triple-camera setup at the back with a 40-megapixel lens with a f/1.8 aperture along with 20-megapixel ultra-wide angle with f/2.2 aperture and an 8-megapixel 3X telephoto lens with f/2.4 aperture. For the front, there is a 24-megapixel RGB selfie camera with f/2.0 aperture.