Huawei Mate 20 Pro leak leaves nothing left to imagine about, including pricing 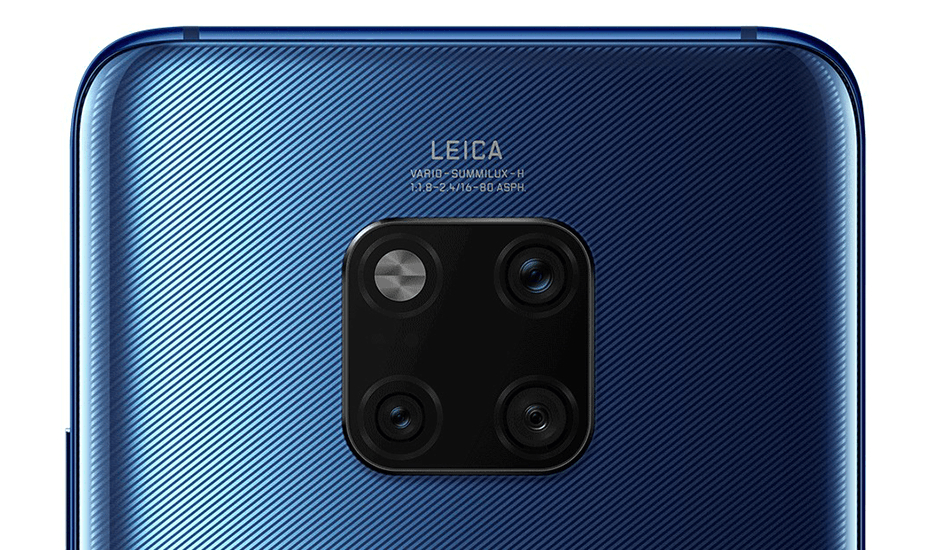 Huawei will be hosting an event in London next week and if you didn’t know already, it’s the Mate 20 and Mate 20 Pro which will be unveiled with the possibility of a Mate 20X gaming device also on the cards. With still a few days to go for the event, a huge leak surfaces from Germany revealing all the details that were unknown about Huawei’s next smartphone lineup.

Alongside what looked like an almost official press render, we now have the expected UK pricing of the Mate 20 Pro which in its 6GB RAM and 128GB storage configuration will cost you as much as £899 (approx. Rs 88,000) in the UK. That’s precisely a £100 hike compared to Huawei’s older P20 Pro and £130 more than last year’s Mate 10 Pro. 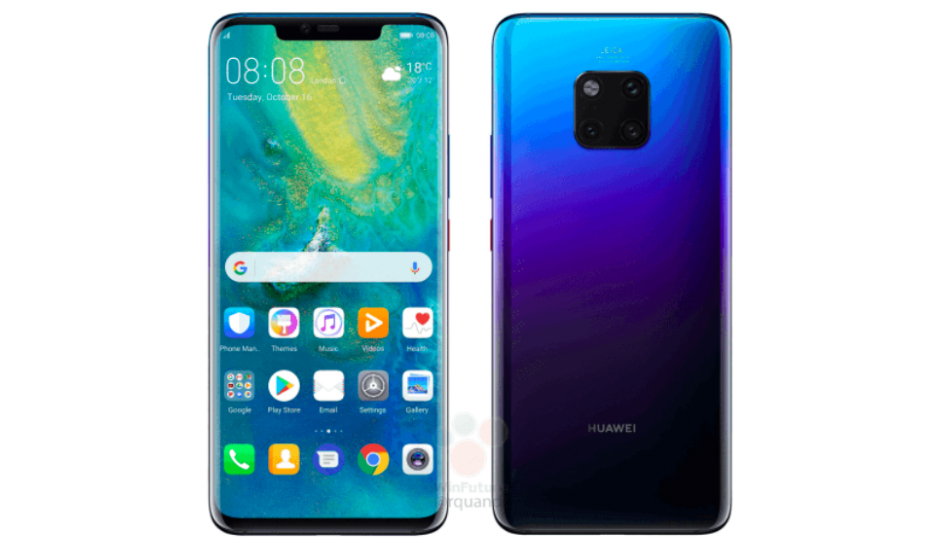 While the base variant appears to be priced steeply high, Huawei’s also expected to launch the 8GB RAM model in 256 or 512GB storage configurations. This means Huawei loyalists will need to shell out even more money out of their pockets if they wish to get themselves the top-of-the-line version.

For imaging, the Mate 20 Pro is expected to replace the monochrome sensor with an 8MP ultra-wide angle unit which will accompany a 5X lossless 20MP zoom camera and a 40MP main sensor, like the one on the P20 Pro. When functioning as one, the camera unit will be able to provide 5x optical zoom and ultra macro photography, which will be handled by two Neural Processing Units to optimise and deliver crispy images even in low light conditions. 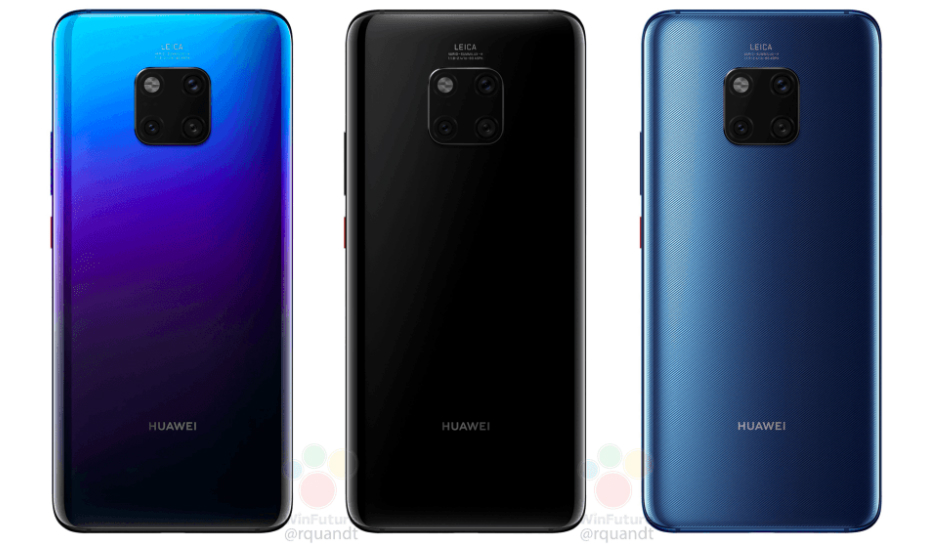 There will be a 6.39-inch notched touchscreen AMOLED display with a resolution of 1440 x 3120 pixels and an in-display fingerprint scanner on to the bottom half of the screen. The notch at the top will offer a 24 MP selfie camera and an IR laser for secure face unlocking. The Mate 20 Pro will be powered by Huawei’s Kirin 980 7nm octa-core processor and will run Android 9 Pie with Huawei’s EMUI 9 UI on top.

The flagship device will be backed up by a 4,200mAh battery that will be bundled along with a 40W charger that will be able to charge the phone from zero to 70 in under 30 minutes. Additionally, the device with its glass back will relay support for wireless charging and reverse wireless charging which will allow the Mate 20 Pro the ability to charge other phones wirelessly.

The Mate 20 Pro will come with the first of its kind Nano-Memory Card offering up to 256GB of expandable storage at the size of a nano-SIM. The device will be water and dust resistant with its IP68 rating and will come with Bluetooth 5.0, NFC, dual-band WiFi and faster LTE for connectivity.