Huawei Kirin A1 chip to launch in India next month 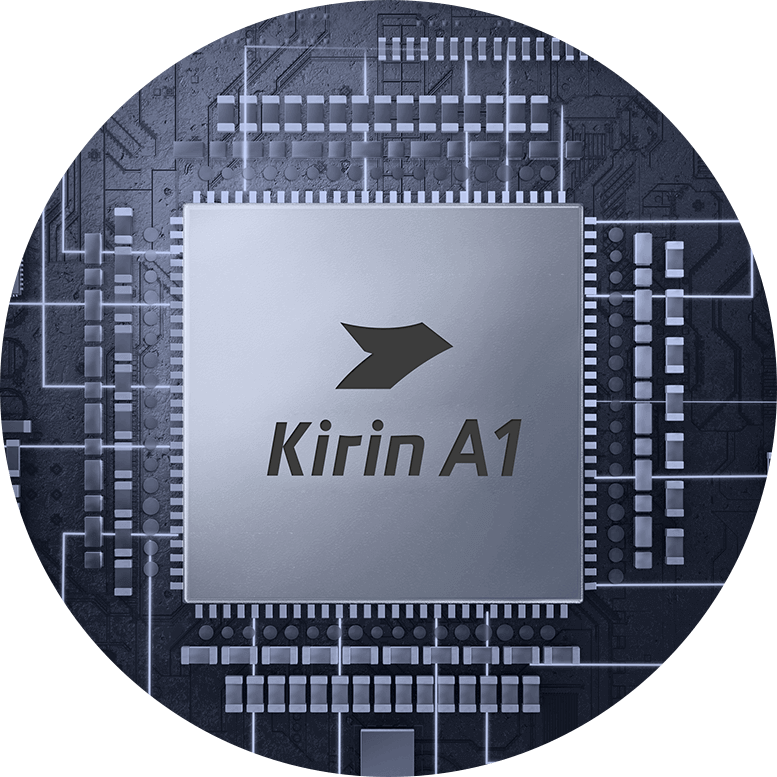 Huawei Kirin A1 chip is touted to be the world's first chip capable of supporting Bluetooth 5.1 and Bluetooth 5.1 LE simultaneously for low-power applications.

The company in a press release has revealed that it will expand its wearables portfolio in the Indian market with the new chipset. Huawei Watch GT 2 and FreeBuds 3 which were announced with Kirin A1 chip in September this year are likely to launch in India. However, the company has now revealed the names of the wearables to be launched in India.

The Kirin A1 chip comes with an advanced Bluetooth processing unit, a powerful audio processing unit, an ultra-low power application processor and an independent power management unit, among other things. Kirin A1 is equipped with an energy-efficient Cortex-M7 processor that has a maximum frequency of 200MHz.

The combination of the Cortex-M7’s powerful multi-sensors, as well as from the capacitive sensor, optical heart rate sensor, and additional sensors such as accelerometer sensor and six axis sensor, is crafted to deliver the most accurate body recognition and monitoring capabilities. Huawei also said that the Kirin A1 chip’s ultra-energy efficient Cortex-M7 processor has achieved a maximum energy consumption rate of 10uA/MHz, far below the industry’s 30uA/MHZ power consumption level.

Commenting on this, Tornado Pan, Country Manager, Huawei Consumer Business Group, Huawei India, said: “As a consumer-centric brand, Huawei has always been at the forefront of technology innovation driven by deep-rooted consumer insights. The Kirin A1 is a very powerful chipset and is anticipated to bring in a paradigm shift in India’s wearable market. In line with our legacy of eliminating consumer pain points- Products powered by this chipset will provide unparalleled performance, power efficiency and connectivity.”

With Bluetooth 5.1, the watch is compatible with Android 4.4 and above and iO S9.0 and above devices. It comes with 5ATM certification, which means it is waterproof up to a depth of 50 meters. It packs 445mAh battery with up to 14 days of battery life and runs on HUAWEI’s homegrown LiteOS.

The Huawei FreeBuds 3 are powered by Kirin A1 chipset. The earbuds are said to be the first to feature dual-mode Bluetooth 5.1. It comes with Isochronous Dual Channel transmission technology that provides stable wireless connectivity. It features bone conduction technology and there is a bone voice sensor that picks up audio signals more effectively.

The earbuds last up to 4 hours of music playback on a single charge. For audio, it comes armed with a 14mm dynamic driver along with a dedicated tube to deliver extra bass output.