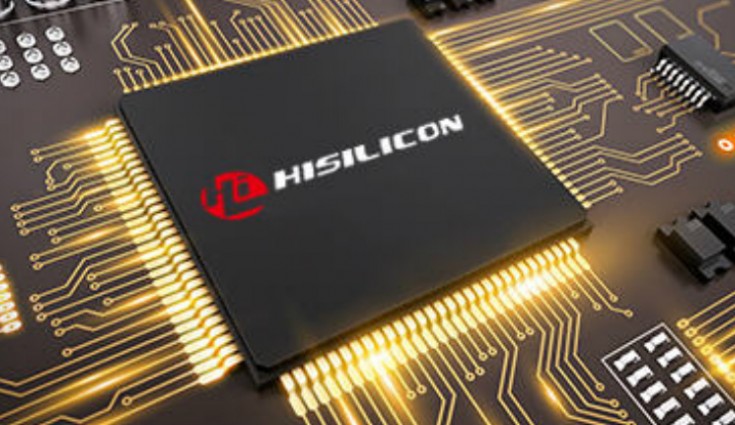 Huawei has announced the launch of its latest chipset that will power it’s next wave of smartphones. Dubbed as HiSilicon Kirin 710 SoC, Huawei Nova 3i is the first device to come loaded with the latest processor.

On the camera front, Huawei claims that the chipset comes with improcer image signal processor and digital signal processor. This allows it to perform better in low-light conditions. The SoC is also capable of scene recognition and face unlock. It also integrates LTE Cat 12 and Cat 13 bands and support for dual-SIM dual 4G VoLTE.