Huawei FreeBuds 3 to launch later this month in India 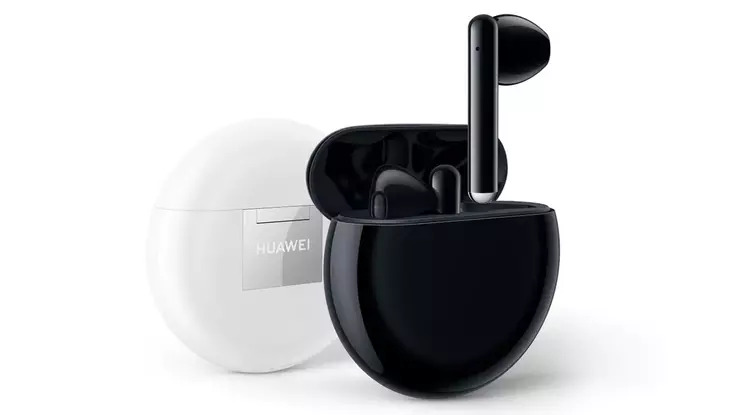 Huawei Freebuds 3 is touted to be the world’s first earbuds by the company with open-fit active noise cancellation with up to 15-decibel ambient noise reduction.

Huawei is set to launch FreeBuds 3 in India later this month. To recall, the wireless earbuds from Huawei were announced during the annual IFA 2019 in Berlin last year.

The information comes via tipster Ishan Agarwal on his Twitter handle who revealed that Huawei will be launching the Freebuds 3. However, an exact launch date has not been revealed in his tweet.

Huawei FreeBuds 3 will be a strong competitor to the Apple AirPods. It could be priced around Rs 10k in India as the global pricing of the earbuds is $199.

The Huawei FreeBuds 3 are powered by Kirin A1 chipset. It features bone conduction technology and there is a bone voice sensor that picks up audio signals more effectively.

Huawei Freebuds 3 is touted to be the world’s first earbuds by the company with open-fit active noise cancellation with up to 15-decibel ambient noise reduction. They sport the Isochronous dual-channel Bluetooth connection technology which implements a combination of BLE (Bluetooth Low Energy) and Bluetooth 5.1 in a dual-mode connection for low latency and low power consumption.

The earbuds last up to 4 hours of music playback on a single charge. The puck-shaped charging case delivers 20 hours of extra battery life. The case is said to support both fast wired and wireless charging. For audio, it comes armed with a 14mm dynamic driver along with a dedicated tube to deliver extra bass output.

The Huawei FreeBuds 3 include intuitive touch controls to play/ pause music and the ability to pair with devices running EMUI 10 or above.