Chinese handset vendor, Huawei has announced the launch of four new Android smartphones – Ascend G700, G610, Y511 and Y320 – in India. Ironically, all the handsets announced today were available in the market since 3-4 months. 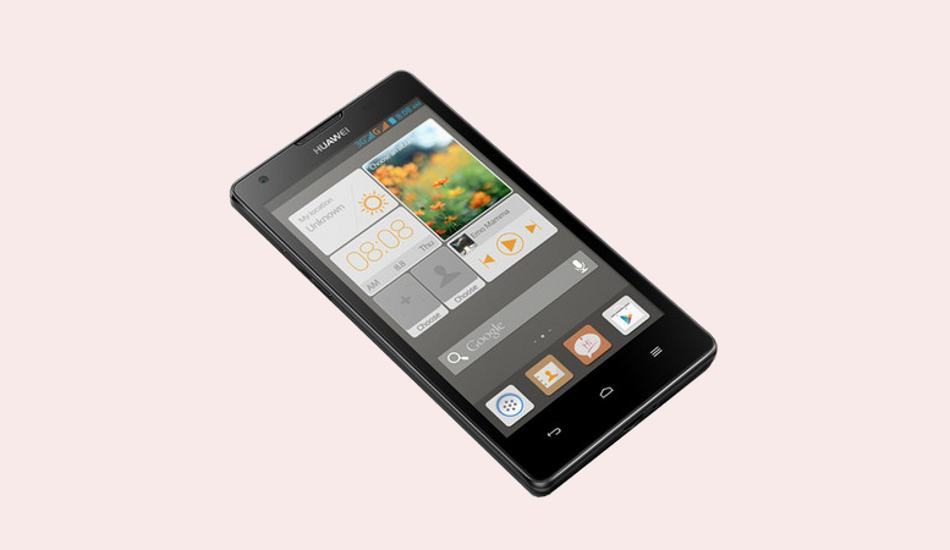 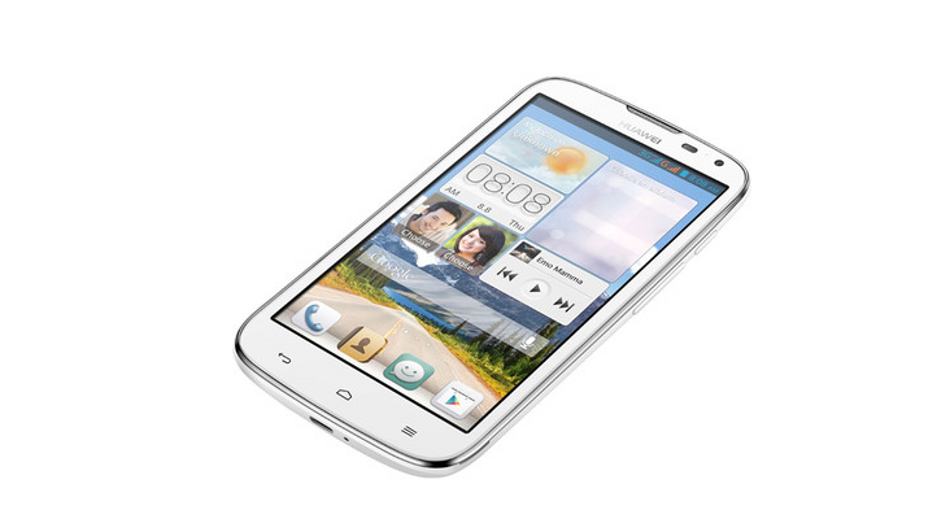 The Ascend G700 has 2 GB RAM, 8 GB internal storage, and 32 GB micro SD card slot. For connectivity, it has WiFi, Bluetooth 4.0, DLNA, and micro USB port, It has GPS for navigation as well. 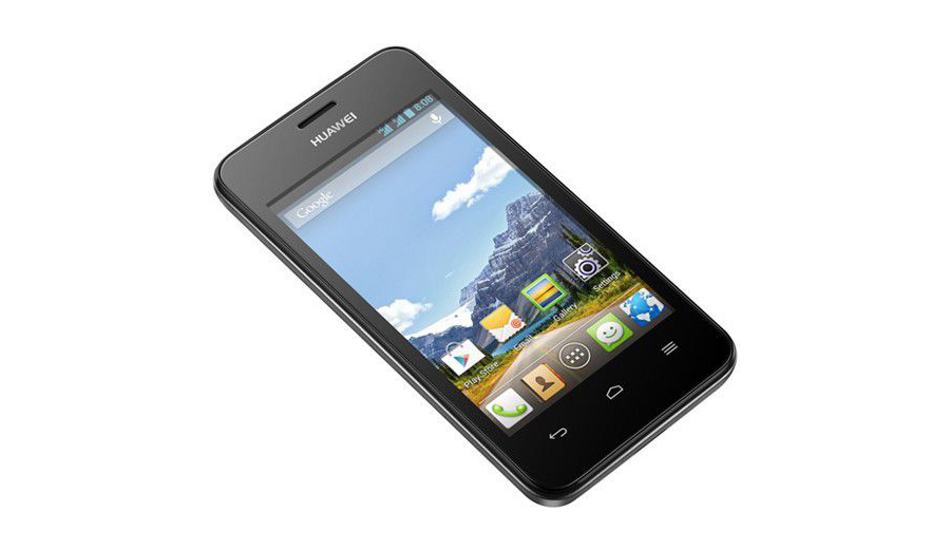 The Huawei Ascend G610 is available for around Rs 12,000 and comes with dual SIM with dual standby feature. It too has a 5 inch display but the touchscreen comes with qHD (540×960 pixels) resolution. Like G700, the Ascend G610 has Android 4.2 Jelly Bean operating system and a 1.2 GHz quad core processor. 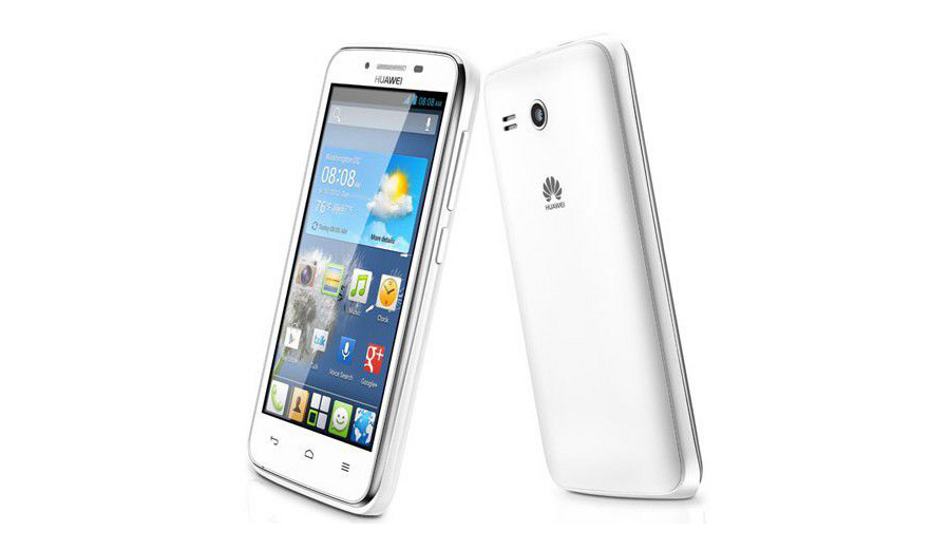