Huawei confirms to launch a foldable smartphone ‘within a year’ 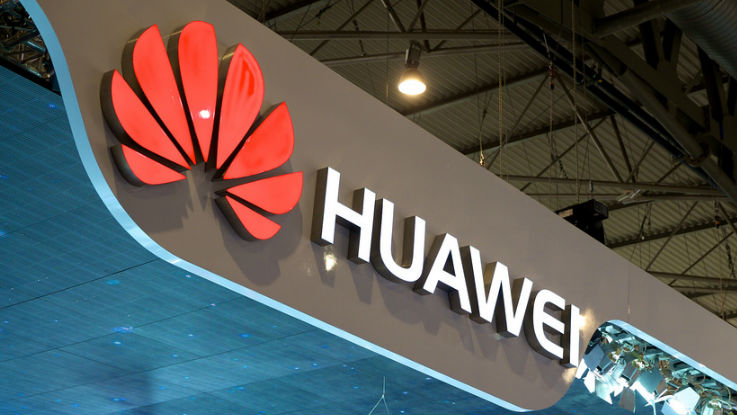 Richard Yu, CEO, Huawei Consumer Business Group, during an interview, has confirmed that it will launch a foldable smartphone within a year timeframe.

Richard Yu, CEO, Huawei Consumer Business Group, during an interview with German newspaper Die Welt, has confirmed that it will launch a foldable smartphone within a year timeframe. Mr Yu is reported to ask the interviewer why he still uses a computer and then answered his own question, he said, “Probably because you find a smartphone display too small. We will change that. It is conceivable that you fold out a display.”

This simply means that Huawei will project its foldable smartphone as a replacement to the desktops and laptops. However, the dream is quite as big as the foldable smartphone is particularly new and it is not known whether it will be able to deliver the same processing, which you get in a laptop. No doubt, smartphones are getting smarter and powerful with each passing day, however, has it come this far to become your notebooks replacements? The answer would be surely answered within the coming years.

As per a patent granted to the company, Huawei’s foldable device will have a single screen that bends instead of two separate displays that would need to be attached by a hinge. Samsung, on the other hand, is also reported to launch its foldable smartphone in early 2019. the upcoming Samsung smartphone will be internally codenamed ‘Winner’ and feature a 7-inch display with a folding screen which can be folded in half “like a wallet”. It is said to be officially announced in early 2019. It is to be noted that this is in line with the previous report suggesting that Samsung might launch the device during Mobile World Congress in February next year.