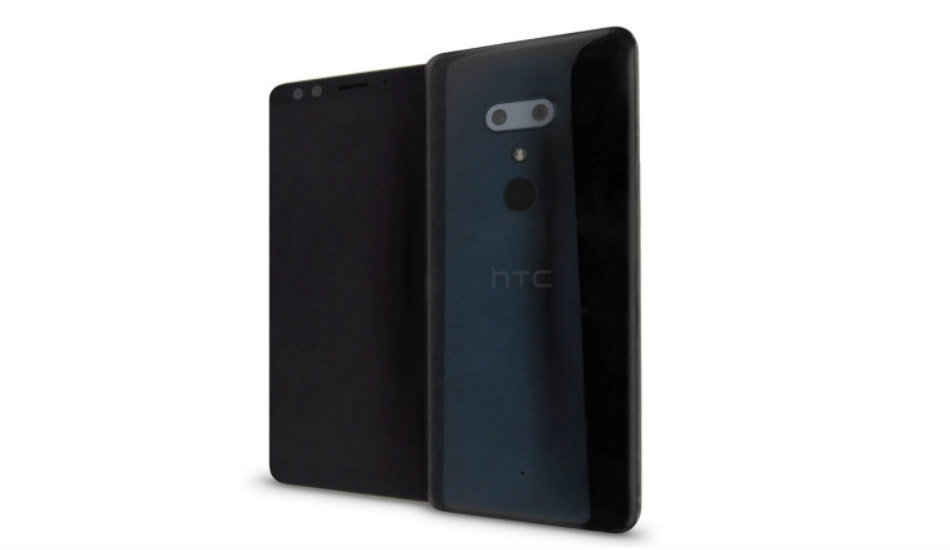 The brand was reported to be working HTC U12 and now, it seems that it might also introduce a Plus model as well.

HTC is reportedly working on the next-generation of its flagship device. The brand was reported to be working on HTC U12 and now, it seems that it might also introduce a Plus model as well.

According to a report by Venture Beat, the company is working on HTC U12+. The publication has also revealed some key specifications and press render of the upcoming smartphone. The images show the front and back panel of the device. Judging by the image, it is certain that the device could feature dual-camera setup at the back, while the fingerprint sensor would rest just beneath it. The report highlights that the phone will be codenamed as Imagine.

On the camera front, the device will feature dual rear cameras with a combination of 16-megapixel primary and 12-megapixel secondary sensors. The front will bear an 8-megapixel shooter for selfies and video calling. Interestingly, the smartphone will also feature company’s Edge Sense hardware as well. Further, the device will run on the latest Android Oreo and the company might introduce the smartphone in late April or early May.

The phone is powered by an older octa-core Qualcomm Snapdragon 450 processor clocked at 1.8GHz along with 3GB of RAM and 32GB of internal storage out of which 23.5GB is available for users. The phone will sport a 13-megapixel rear camera, while for the front, there is an 8-megapixel shooter for selfies and video calling.