HTC U12 reported to launch next month 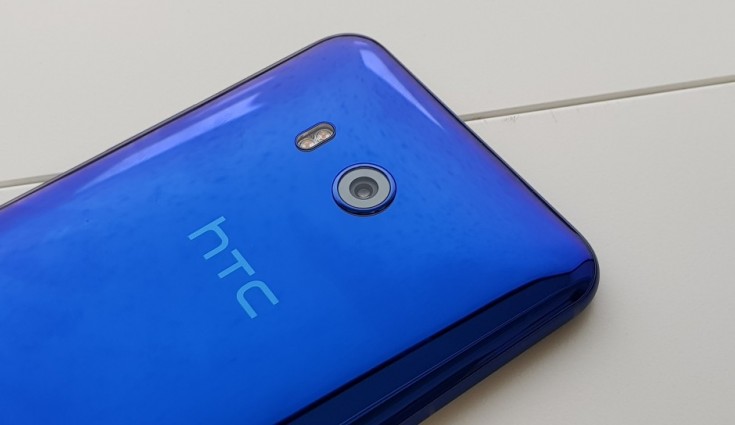 HTC is reportedly working on the next-generation of flagship device. Tipped as HTC U12, latest reveals some key specs and release date of the upcoming smartphone.

As per a Tweet by LlabTooFeR, the smartphone is codenamed as HTC Imagine and it is scheduled to launch in April. The tipster also reveals some key specifications of the upcoming flagship device.

To start with, the phone will come with a 5.99-inch QHD+ display with a screen resolution of 2880×1440 pixel, just like last year’s HTC U11+. The phone will be powered by the latest Qualcomm Snapdragon 845 chipset and it will bear 6GB of RAM and 256GB of storage.

The HTC U12 will be backed by a 3420mAh battery and it will run on Android 8.0 Oreo with company’s Sense 10 UI running on top of it. The phone will also support Project Treble from Google, meaning that the phone will receive updates more frequently than before. Further, the device will feature HTC Face Unlock and it will be IP68 certified making it water and dust resistant.