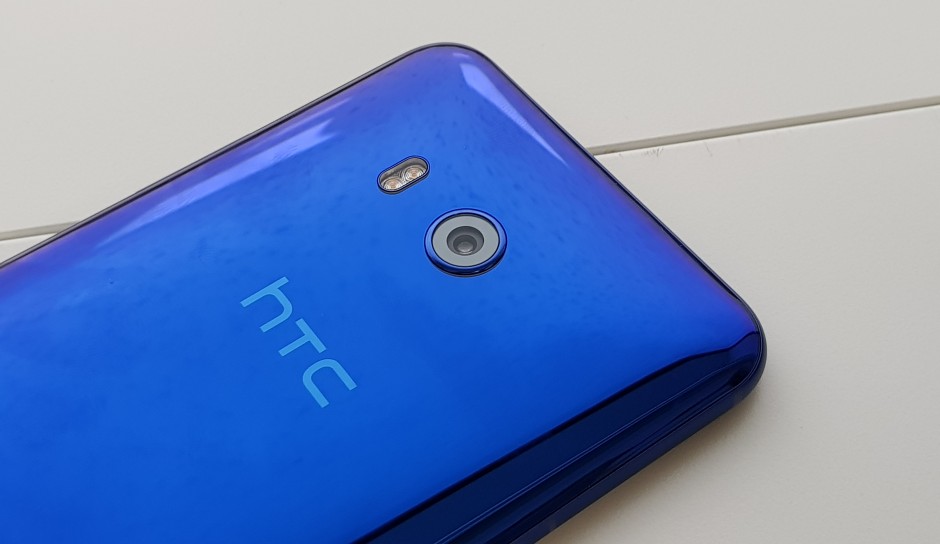 HTC U11 was launched in the year 2017 in India with Android Nougat.

HTC has started rolling out Android 9.0 Pie update for its HTC U11 smartphone. HTC recently announced that HTC U11, U11+, and the U12+ will start receiving the update to Android Pie starting May. Now out of them, HTC U11 has started getting a taste of Pie.

The update is about 1.36GB in size and once you install it you’ll be on software version 3.22.709.2. It is currently rolling out in Taiwan but it is expected to be rolled out to other regions soon.

HTC U11 was launchedin the year 2017 in India with Android Nougat. The phone received Oreo update last year. The phone features a 5.5-inch Quad HD Super LCD 5 display with 3D Corning Gorilla Glass 5 protection and 2560 x 1440 pixels resolution. Under the hood, it is powered by Qualcomm Snapdragon 835 processor clocked at 2.4GHz along with Adreno 540 GPU.

The smartphone has 6GB of RAM and 128GB of internal storage, which can be further expandable up to 2TB via microSD card. On the camera front, it comes loaded with a 12-megapixel rear camera and a 16-megapixel shooter for selfies and video calling.