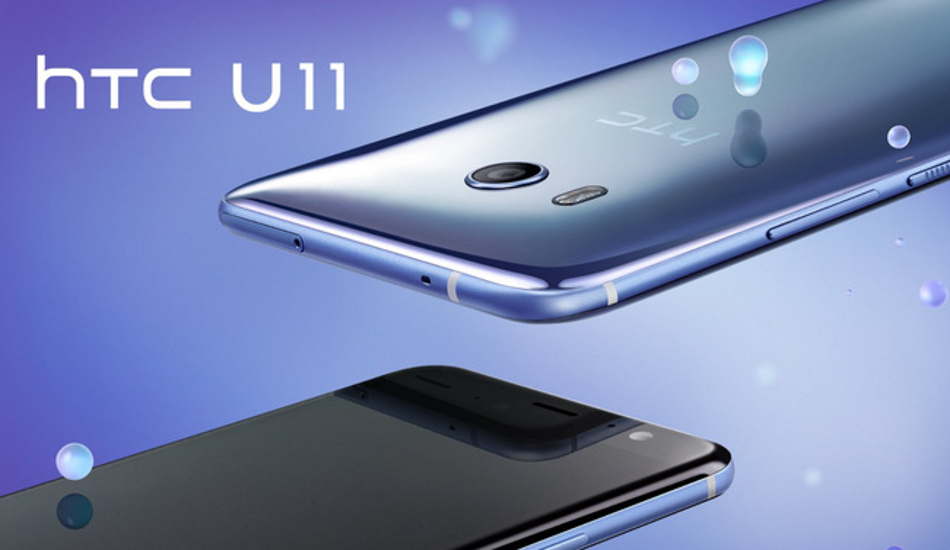 The latest update brings a host of system enhancements.

HTC has finally started rolling out the latest Android 8.0 Oreo update for its first squeezable smartphone, the HTC U11.

However, it seems that the latest update has started rolling out in the EMEA region. For the unintended, EMEA stands for Europe, Africa and the Middle East. The update is about 1.31GB and carries a version 2.33.401.10. The latest update brings a host of system enhancements, though there are no details about it. This also means that the company will soon roll out the latest update in other regions as well. In order to check for the latest update, users can go to Settings > About Phone.

To recall, the HTC U11 was launched in India in June 2017 for Rs 51,990. The major highlight of the device is the Edge Sense feature. A simple squeeze will allow users to interact with the side panel that allows you to initiate actions like take photos, open Facebook, or launch any of your favourite apps.

One can even use squeeze functionality to use voice to text feature. One needs to Lightly squeeze, speak your message and send your texts on the go. And because Edge Sense is based on the actual pressure applied to the side of the device, it can be used in nearly any condition – including while wearing gloves or in weather such as snow or rain that would normally be a challenge with capacitive buttons.