HTC though has in the past dismissed reports of it launching Windows tablets.

HTC will launch a 10.1 inch screen based tablet with Windows 8 operating system later this year, FocusTaiwan news daily has reported. This report is entirely based on a research note released by market research and consulting firm – NPD DisplaySearch.

The reports hint that the HTC Windows 8 tablet will have a 10.1-inch display and sport a full HD 1920×1080 resolution. This display will be manufactured by LG Display Unit. No further details about the tablet are available as of now. 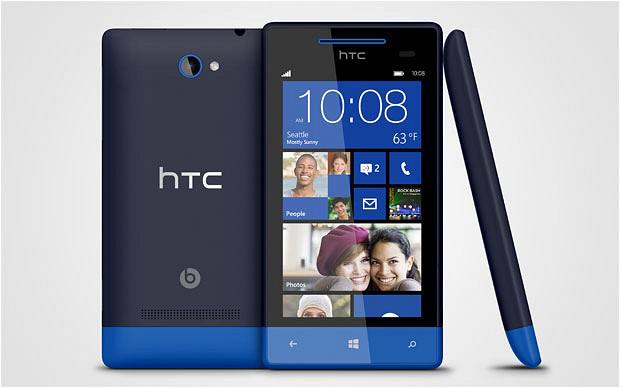 HTC last launched a tablet – called Jetstream – in September 2011 and haven’t talked much about releasing tablets. The Android operating system based HTC Jetstream is also limited only to the US region.

Earlier, as The Mobile Indian had also reported, HTC was rumoured to launch two tablets with Windows platform. However, the Taiwanese company had dismissed the rumors of it launching Windows 8 based tablets saying they are not cost effective.