HTC One to go on sale this week

The device's launch was delayed due to shortage in components, but now things seems to be back on track for HTC.

HTC is all set to launch is latest flagship smartphone, called as the HTC One. The smartphone earlier was to be going on sale in third week of March, but was delayed due to lack of components. The Taiwanese company has informed this to The Wall Street Journal.

The HTC One will first be made available in the UK, Germany and Taiwan and following that more countries will be getting to see the flagship HTC device. The Company has also released a statement apologising for the delay, saying, “We appreciate our customers’ patience and believe that once they have the phone in their hands, they will agree that it has been worth the wait.” 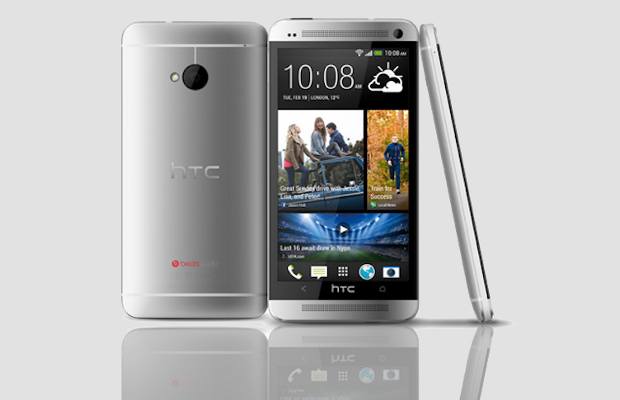 HTC One comes with a 4.7-inch Super LCD 3 display sporting 1080×1920 pixel resolution – full 1080p HD, natively. Its display has 469 pixels per inch pixel density and has been constructed using the Corning Gorilla Glass 2 technology for strength and resistance to scratches.

Inside its 9.3 mm anodized aluminum chassis, the HTC One packs a quad-core 1.7 GHz Qualcomm Snapdragon 600 APQ8064T mobile processor and 2 GB RAM. This smartphone features the new camera technology dubbed Ultrapixel that captures high resolution photos and makes them viewable as three second video. The same video like image can be used to choose a still photo graph using the HTC Zoe’s editing feature.

Running the Android 4.1.2 Jelly Bean update, the HTC One has the new Sense 5 layered on top of it. The HTC One is expected to be launched in India in the following month of April carrying a price tag which will hover around Rs 40,000 to Rs 45,000. But final information is still awaited from the company.