HTC One A9 specs surfaced, HTC Butterfly 3 and HTC smartwatch reportedly coming too

HTC is also expected to reveal HTC Butterfly 3 and an Android Wear smartwatch along with the One M9.

Specification of a new mid-range HTC smartphone, identified as One A9, has come to the light. Noted Twitter leakster, Evan Blass on his Twitter account, @evleaks, revealed its alleged specification. 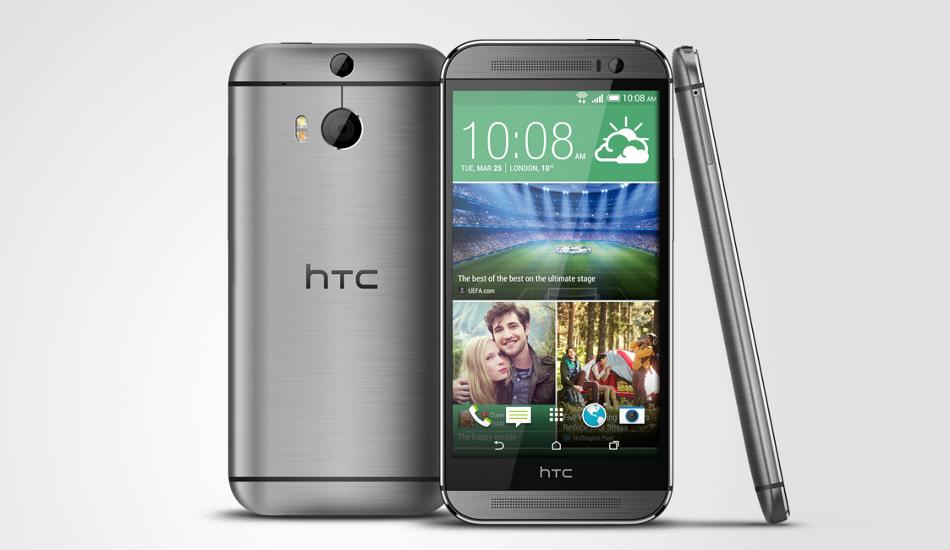 As per Evan, the HTC One A9 aka the Aero, will be featuring a 5-inch AMOLED display with 1080 x 1920 resolution and could be launched this November.

The HTC One A9 is made from metal with a fingerprint scanner on the board. The device is 7mm thin and will be launched in six different colors, he added.

Besides, the HTC One A9 is said to come with Snapdragon 617 octa-core processor, a 2,150 mAh battery, 2GB RAM, 16GB of internal storage which can be expanded via microSD card slot, 13-megapixel OIS rear camera and 4-megapixel front-facing camera.

Another Twitter user, LlabTooFeR, claimed that the HTC One A9 will run on the Android 6.0 Marshmallow OS straight out the box and will have the latest Sense 7 UI. He too claimed that the phone is coming in October or November.

Meanwhile, few other media reports claimed that the HTC One A9 will be announced on September 29, in an HTC official event. HTC is also expected to showcase another smartphone, identified as HTC Butterfly 3, and even an Android Wear smartwatch at the event.

The smartwatch, reportedly codenamed as Halfbreak, is said to have a round display but nothing much is known about it as of now.