HTC M4 smartphone will be wrapped in a metallic chassis and will feature the Ultrapixel camera.

HTC is working on a new smartphone, called HTC M4, which will be similar to that of the HTC First, the Facebook smartphone, sans the Facebook experience. That was exactly what The Mobile Indian reported and few details about the smartphone. Now DigiTimes reported that the HTC M4 smartphone will have metallic alloy chassis and almost like a revision of the HTC One. 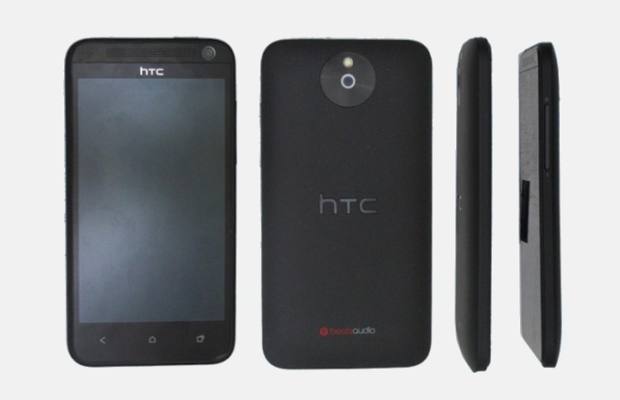 HTC will use its Ultrapixel camera technology by adding 1.6 megapixel camera to this smartphone. It seems HTC is hell bent on making this device a smaller or toned down version of the flagship HTC One smartphone.

The latest reports point that Catcher Technology will be supplying the metallic alloy for the HTC M4’s chassis. HTC is expected to start shipping the M4 device in June that means we can expect the announcement around mid of this year.