The phone has been launched in Taiwan but is expected in India soon. 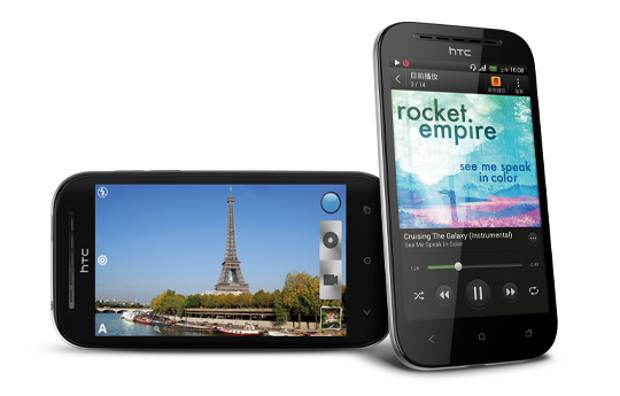 HTC Desire P also has an 8 megapixel rear camera with LED flash with F2.2 aperture and 28mm lens which would allow it to take good pictures even in low light conditions. Besides, the smartphone has 4 GB internal storage, microSD card slot for expanding the storage and the usual connectivity package of 3G, WiFi, GPS, GLONASS and Bluetooth 4.0. 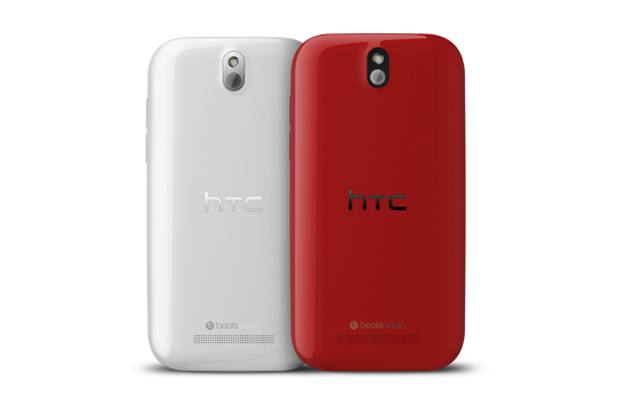 The phone comes with Beats Audio enhancement like many HTC products. The phone is armed with a 1620mAH battery. Though HTC has not revealed the Android version used in the Desire P but we expect it to be the Android 4.1 Jelly Bean.

Pricing will be very crucial for the success of this smartphone as it doesn’t have any exceptional feature. We expect the pricing to be around Rs 17,000 to Rs 19,000 when it is launched in India.